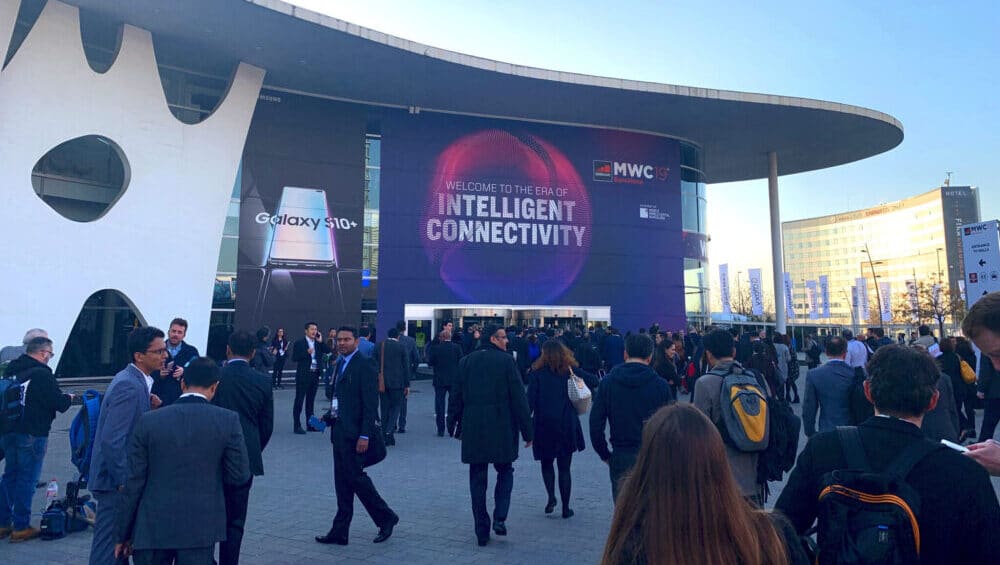 The COVID-19 virus has mutated into another variant once again. The Omicron variant was first detected in South Africa in November 2021 and it is now spreading around the world like wildfire. It is a deadlier version of the COVID-19 virus with more severe symptoms than the latter.

Despite the surge in Omicron cases around the globe, the Barcelona-based Mobile World Congress (MWC) has decided to kick off later this year. John Hoffman, CEO of GSMA which is in charge of organizing MWC, has said that the event will be held with a higher health standard to ensure the safety of those attending. He also said that the MWC 2022 will bring help from health experts, scientists, and the government as well to allow people to “convene safely” to the event this year. For now, the event is expected to attract over 1,500 attendees from over 150 countries across the globe.

For those unaware, MWC is one of the biggest tech expos where various companies showcase their technological innovations. In the past, it has attracted more than 100,000 people across the globe. But while it is highly popular with enthusiasts, it has also started raising eyebrows lately over COVID-19 concerns.

Back in 2020, the GSMA postponed the event due to the pandemic, but it appears that it will not be the case this year.