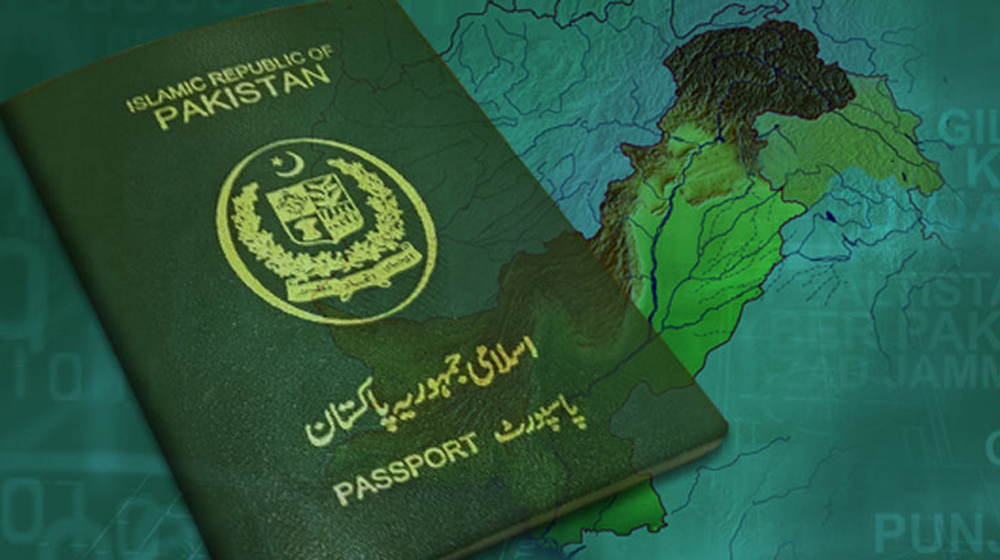 Pakistani passport has been once again ranked as the fourth worst passport for international travel by the Henley Passport Index, which is a ranking of all the world’s passports based on the number of destinations their holders can access without a prior visa.

According to the Henley Passport Index for Q1 2022, the Pakistani passport’s rank remains unchanged at the 108th position as its holders enjoy visa-free access to 31 countries.

As has been the case in the entire 2021, the Pakistani passport only fares better than Syria, Iraq, and Afghanistan on the Henley Passport Index for Q1 2022. Yemen, Somalia, Palestine, Nepal, North Korea, and Libya have all been placed above Pakistan on the list.

On the other end of the spectrum, Japan and Singapore have once again retained the top spot on the Henley Passport Index as their passport holders enjoy visa-free access to 192 countries.

South Korea and Germany jointly follow Japan and Singapore in the second place as their passport holders enjoy visa-free access to 191 countries.

ALSO READ
Government Decides to Ban All Cryptocurrencies in Pakistan

Here are the top 10 passports in the world:

Here are the worst 10 passports in the world: