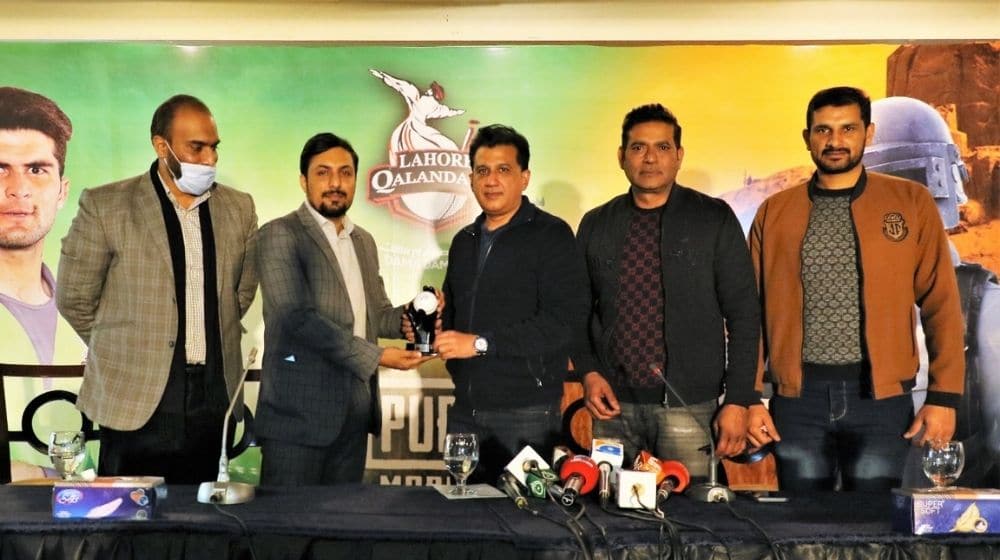 Lahore announced the deal on its official account across various social media platforms.

With the seventh edition of PSL just around the corner, all six franchises have their preparations in full swing. Lahore, the only team without a PSL title yet, will be determined to turn around their fortunes and win their first PSL trophy in front of their home crowd at Gaddafi Stadium, Lahore.

Lahore’s head coach, Aqib Javed is upbeat ahead of the new season as well. He said that they have a balanced squad this time around and with a new captain in charge they will certainly put in a better performance than their previous outing.

Qalandars will play their first match of the campaign against Multan Sultans on 29 January at National Stadium Karachi.