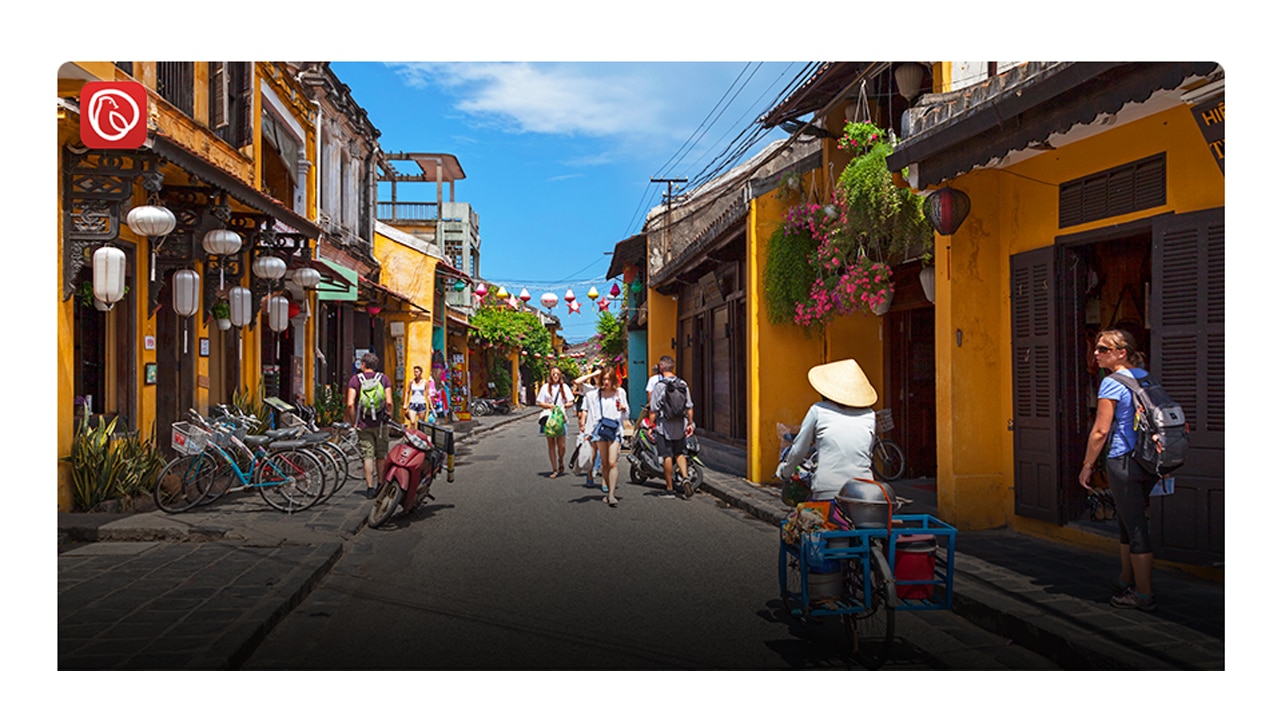 It is a common saying that ‘architects are the hands of God’. The embodiment of this phrase can be traced in some of the major metropolises and iconic cities of the world.

From barren lands to vibrant cities, architects have a crucial role in the development of the cities. Since cities and their designs greatly influence human psychology, every architect and urban planner attempts to make a city interactive.

However, from the example of developing cities, it is observed that the charm of cities has been lost to the urban sprawl. In this phenomenon, cities depict a picture of haphazard expansion.

Streets are like arteries of a city; their somberness or vibrance directly influences the environment of the cities.

According to the statistics, streets occupy twenty per cent of the cities’ total spaces; therefore, this particular aspect needs to be rethought. Graana.com, through this blog, elaborates on how streets can have a better design.

Development always happens in the localised context, whether at the micro or the macro level. Streets are once again taking a significant role in the city’s role; a role lost to the development of modernised cities.

For improving the designs of streets, a relationship between urban planners and residents of the city must be harnessed. By taking the inputs of residents, an urban planner or an architect can understand the norms comprehensively.

Furthermore, community engagement has always remained at the forefront in making the streets and cities more interactive hence, inclusive development inputs of residents are pertinent. In some instances, it has been observed that residents are shown a prototype before finalising a thing.

Streets for the People

A misperception that floats in our mind compels us to believe that streets are meant for cars. This thinking regarding the roads has also permeated urban planning in various countries.

As a result, the cities are occupied with cars rather than interacting among the people. As the thinking over-designing, the streets hang; therefore, planners design spaces for community interaction.

Taking the example of Europe, the roads have cafes and sitting areas where the walkers and residents can enjoy their leisure time. Streets in downtowns are considered more interactive and inclusive for the residents and negate the wide spaces for the cars.

Since streets are a conduit of urban mobility, the street designs shall designate space for bicycle lanes.

Owing to the promotion of bicycle lanes, the ecology of the cities can be restored while also improving the health-related issues in the cities.

In the United States of America (USA), a study was conducted that found out that obesity in the residents of the streets that promoted bicycling was low compared to the streets that did not.

When streets lose spaces to cars, the element of nature gets eradicated from the streets. To restore the relationship of streets with nature, nature must be given proper space in the streets. For example, trees add to the aesthetics of a street and act as an air purifier.

Such streets can be a panacea to the many health-related issues in the cities. Similarly, the psychological impacts of nature in streets also cannot be ruled out.

Streets close to nature appeal more to the residents, and people like to enjoy their leisure time in such spaces. Furthermore, the streets have more resilience.

The vibrance of streets depends on the colour schemes air the intelligent use of paints. Often, bright colours are considered adequate for the streets since they help attract visitors.

In a performed experiment, it was observed that the bright patches of the streets painted with light blue colour attracted more people. A creative colour scheme must be used on the roads to increase the city’s appeal.