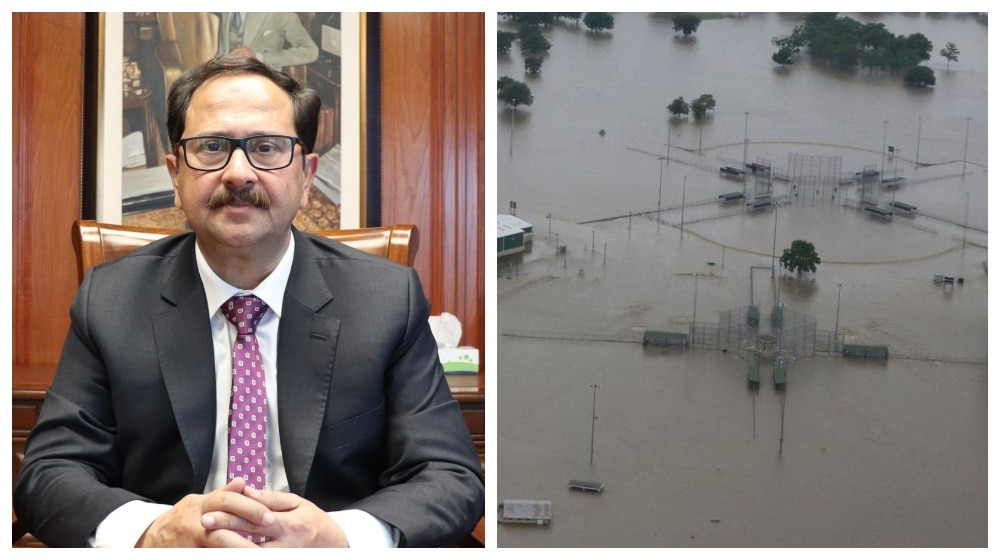 Bilal Anwar has assumed charge as Chief Executive Officer (CEO) of the National Disaster Risk Management Fund (NDRMF) set up by the government for disaster preparedness with a loan of $200 million from the Asian Development Bank (ADB). He has been appointed by the federal cabinet.

Bilal Anwar is an international climate policy and sustainable development professional, enjoying the reputation of a leading technical climate change expert. He has played a vital role in framing and developing international climate policy. He holds extensive management expertise in climate change and carbon strategies in the corporate sector and donor-funded projects in several countries.

He has earlier worked as General Manager Commonwealth Climate Finance Access Hub, Port Louis, Republic of Mauritius. He successfully rolled out the technical support and climate finance mobilization programs worth $700 million in 15 countries. He also set up an international carbon regime of Clean Development Mechanism (CDM) in the United Nations Climate Change Secretariat, in Bonn, Germany, and served in the private sector in UK and USA.

NDRFM is a company registered under Section 42 of the Companies Act, for awarding, managing, and guiding investments to government and non-government entities in undertaking risk reduction activities focusing on primary or critical level disaster planning, preparedness, pre-disaster mitigation, and early warning systems with the aim to enhance the resilience of the country.