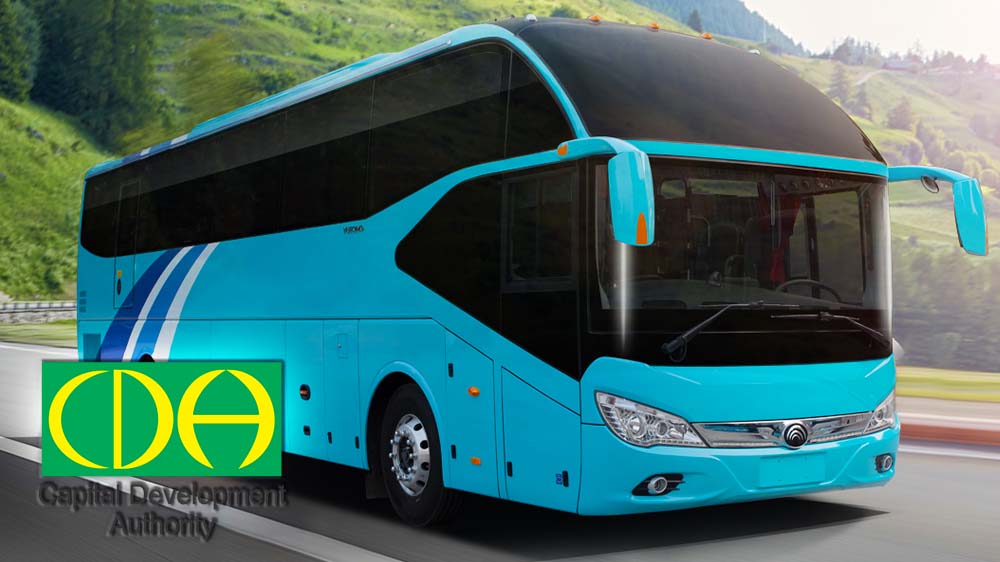 The Capital Development Authority (CDA) is going to purchase 29 buses for a new bus service that will cover three separate routes in Islamabad.

The new service is aimed at facilitating a considerable number of travelers as it will provide conveyance from Soan Garden to Faisal Mosque, from Bhara Kahu to the Faiz Ahmed Faiz metro bus station, and between Tarnol Railway Station and the M5 metro station.

The public bus service’s PC-I has already been approved in accordance with the Master Plan Commission’s transportation policy. Also, documents for tenders are being finalized, after which the CDA will call tenders to procure new buses.

A CDA official stated that the Islamabad Metro Bus project from Peshawar Morr to New Islamabad International Airport will also be started shortly as the CDA has placed orders for new buses, and tender documents for the other public bus service are being prepared as well.

The development will facilitate the public to commute on a daily basis with affordability and convenience. It will also remedy public transportation issues such as overcrowding and overcharging along these routes.