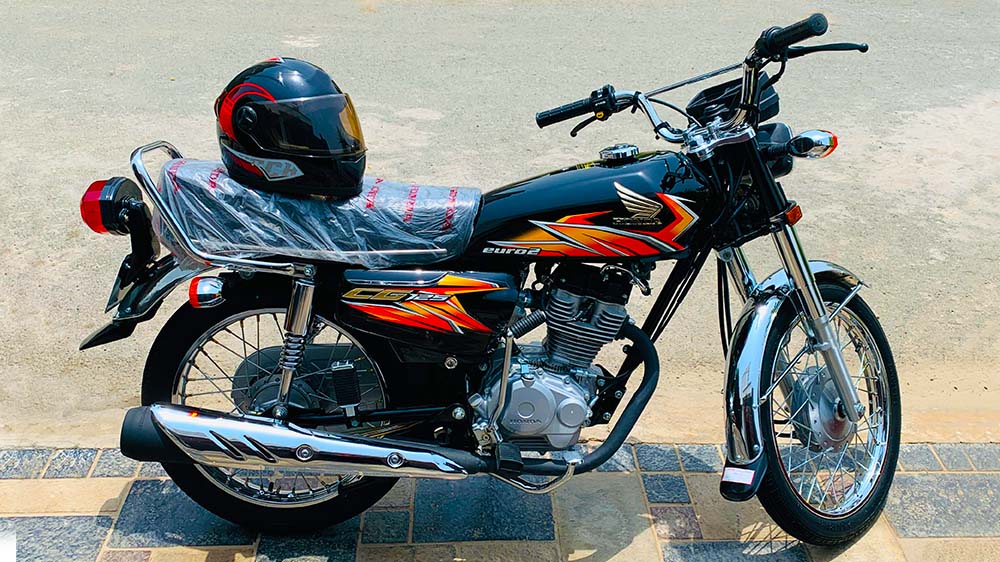 As the mercury dropped across the country, Atlas Honda and Suzuki motorcycles also saw a dip in sales in December 2021, as per data released by Pakistan Automotive Manufacturers Association (PAMA).

Accordingly, Honda sold 115,080 units in December which was a 10 percent decrease on a month-over-month (MoM) basis, and a 3.4 percent gain year-over-year (YoY). Suzuki motorcycles also had a 4.5 percent decline, with sales of only 3,115 units.

The arrival of winter seems to have an adverse impact on the sales of motorcycle sales every year but it has other contributing factors as well.

The Chairperson of the Association of Pakistan Motorcycle Assemblers (APMA), Muhammad Sabir Shaikh, opined that farmers opt for Honda motorcycles as bigger brands use high-quality materials.

“Farmers buy motorcycles when they sell crops in the market,” he said and explained that they lack the finances to buy Honda motorcycles in the winter because no crops are sown in December.

Shaikh added that “people who live in urban areas have no buying power to purchase vehicles due to price hikes,” and predicted that motorcycle sales will continue to decline in the next three months.

On one hand, the head of APMA highlighted that Suzuki is experiencing a shortage of completely knocked down (CKD) motorbike kits as the number of COVID-19 cases in Japan is on the rise and its government plans to impose pandemic restrictions. On the other hand, container prices have dropped from $8,000 to $6,000 in the international market.

He claimed that despite the recent increase in automobile prices, the demand for motorbikes from major manufacturers such as Honda, Suzuki, and Yamaha has increased in the last two months. “People do not prefer to buy Chinese motorcycles due to their low quality,” Shaikh explained.

He also disclosed another discouraging factor — although motorcycle manufacturers provide customers a six-month warranty, they refuse to repair customers’ motorcycles when approached with warranty claims. Motorbike manufacturers do not have the same profit margins as automobile manufacturers, which renders them unable to repair broken-down motorcycles, according to Shaikh. However, a motorbike dealer claimed that they offer warranties on the engine and other body parts.

ALSO READ
A Comparison of Unbelievable Bike Price Increase in 2021

At the time, motorcycle dealers had claimed that raw materials, including steel, had become costlier in the international market. Moreover, the growth in the value of the US dollar had added more burden to the import bill.