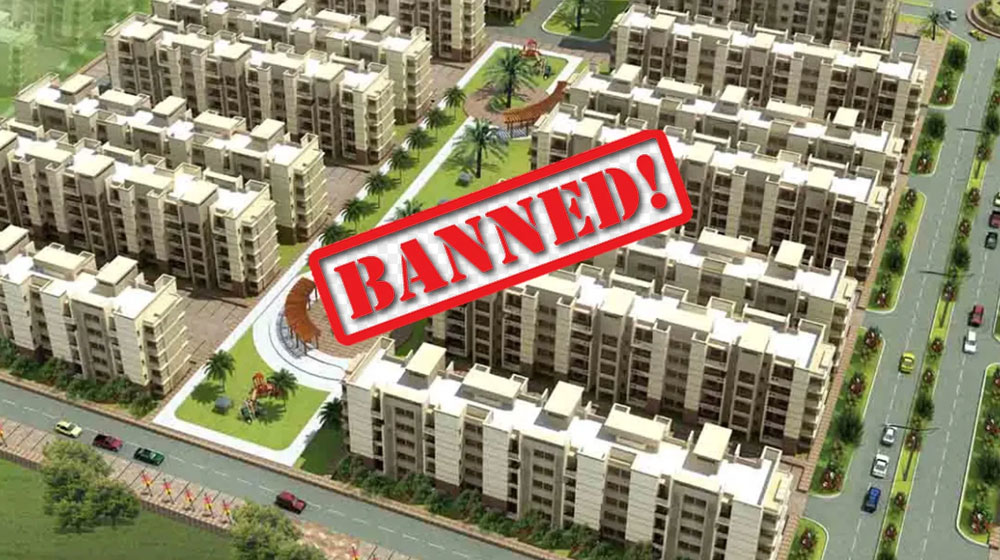 The Capital Development Authority (CDA) has launched a comprehensive campaign against illegal housing societies in Islamabad and vowed to take strict action against commercial ventures and marketing companies selling these schemes.

In a public notice issued on 12 January, the civic agency said that it had been noticed that “some elements are raising illegal constructions without the approval of the concerned authorities,” and advertising their projects for investment purposes without any lawful authority.

“CDA has not only started a campaign against those elements but also taking punitive action against individuals,” the notification stated. It also warned the marketing companies to refrain from advertising and marketing such schemes.

This is a welcome move from CDA because the business of illegal housing projects is on the rise in Islamabad and its suburbs. Such fraudulent, illegal schemes sell their plots and apartments through aggressive marketing.

Despite having knowledge of their illegal status, marketing companies keep selling plots/files with no obligation. Whenever the end-users come to claim their property or register a complaint of fraud, they take no responsibility and advise them to contact house societies.

However, the CDA has now warned all marketing companies not to advertise any such projects through any mode without verification of its approval status from the CDA.

“In case of violation, strict action will be taken against the chief executives and directors of the marketing company,” it added.

The CDA also advised the general public to refrain from investing in any such projects without seeking verification from the authority.