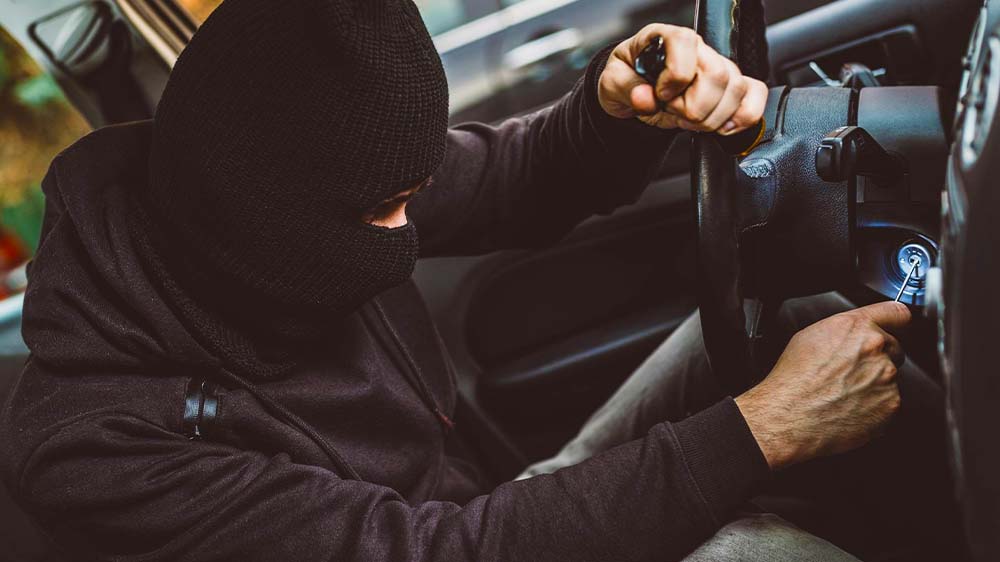 The Mansehra police arrested an inter-provincial gang of car thieves on Thursday and have recovered ten stolen cars from it.

The District Police Officer (DPO) of Mansehra, Sajjad Khan, told the media that the police have beefed up its anti-car lifting cell and “arrested a gang of inter-provincial lifters from parts of the country” who “used to sell stolen vehicles in parts of the country on fake documents”.

He stated that the car-lifting cell has detained Fazlur Rehman, Ramazan Nazeer, Kashif Ali, and Mohammad Mazhar besides retrieving 10 vehicles and motorbikes that are valued over Rs. 10 million.

“The crackdown launched by the police in November last year against the proclaimed offenders wanted by the police department in the heinous crimes remained highly successful and we would resume it shortly,” he announced.

The DPO added that Hazara circle’s Regional Police Officer has announced a cash prize and appreciation certificates for the anti-car lifting cell. Furthermore, the Mansehra police are planning to create a cellular phone forensic laboratory that will facilitate the capture of criminals.