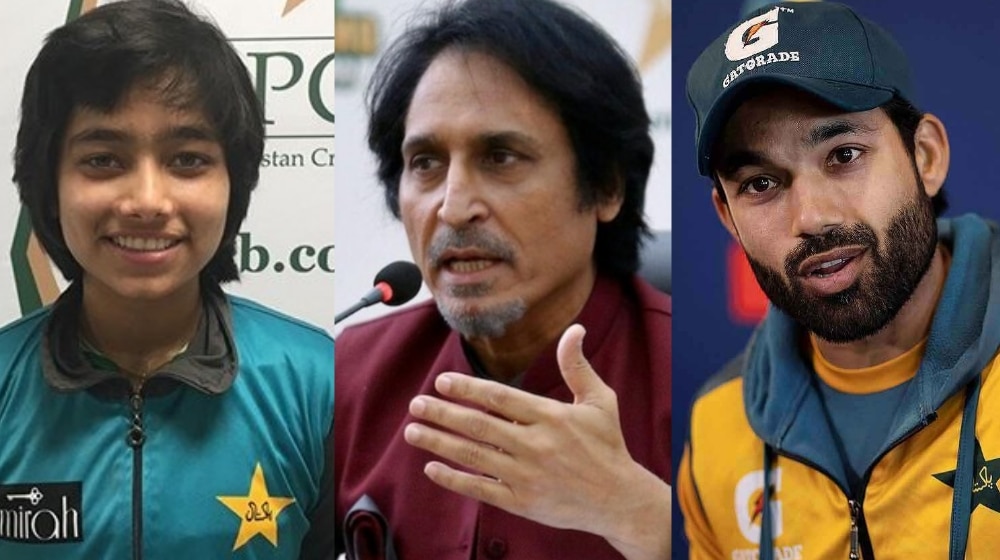 Many congratulations @iMRizwanPak Well deserved achievement. Your humility, attitude and hard work defines you. Wishing you more laurels and success.

Not letting women’s cricket slip, PCB Chairman appreciated Fatima Sana while he described her achievement as ‘another great story of the day’.

In his statement regarding pace bowler’s victory, Ramiz Raja also shared the future goal for women’s cricket. As he disclosed the plans for the women’s game, the chairman declared that a cricket league for women is on the horizon.

And another great story today @imfatimasana has won the ICC Women’s emerging cricketer of the year award. Well done. Plans are afoot for Womens T20 League in Pakistan Inshallah.