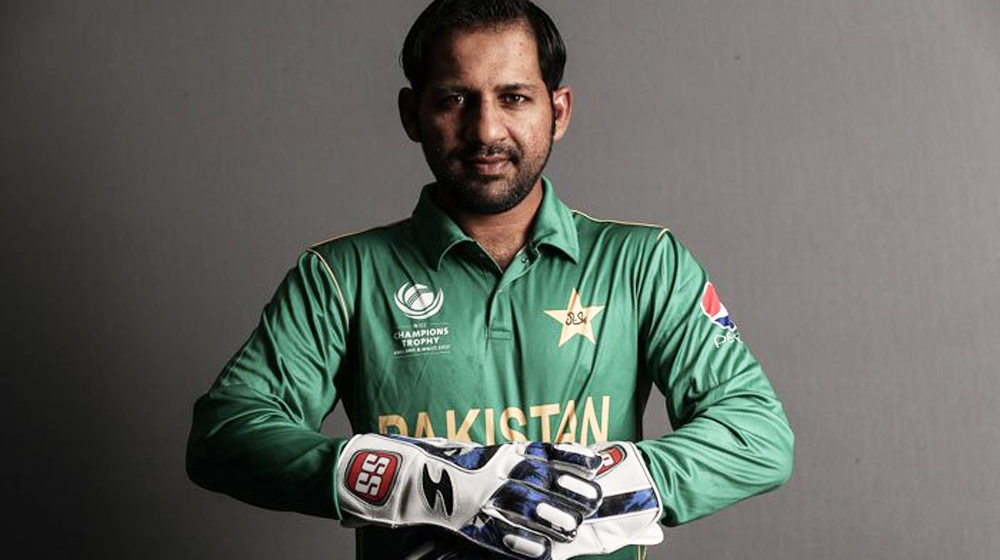 The former captain of the Pakistan cricket team Sarfaraz Ahmed officially joined TikTok on Thursday. The 2017 Champions Trophy-winning captain now has a verified account on the most popular video-sharing platform, and cricket fans are loving it.

Within hours of joining, PSL’s famed Gladiator had gained more than 20K followers and 800K views on his two videos. His fans are rushing to TikTok to see what he has in store for them and the account is rapidly growing.

He posted the first video with the caption of ‘Adaab Arz Hai’ where he is officially announcing his account on TikTok to cricket fans. The winner of PSL 5 will be posting amazing videos for cricket fans. The video gained more than 400K views.

Sarfaraz also posted a video of his PSL 7 training session, using the official hashtag #KhelegaPakistan for this year’s PSL campaign on TikTok. The veteran appears to be in excellent form and peak fitness as his video gained more than 300K views within hours.

Sarfaraz is one of the most followed cricketers in Pakistan. He is the only captain of Pakistan’s cricket history who is crowned to have the most wins in T20 cricket. TikTok is the Entertainment Partner of PSL 7 and also the official sponsor of this year’s anthem. The teaser and anthem were first released on PSL’s official TikTok account.