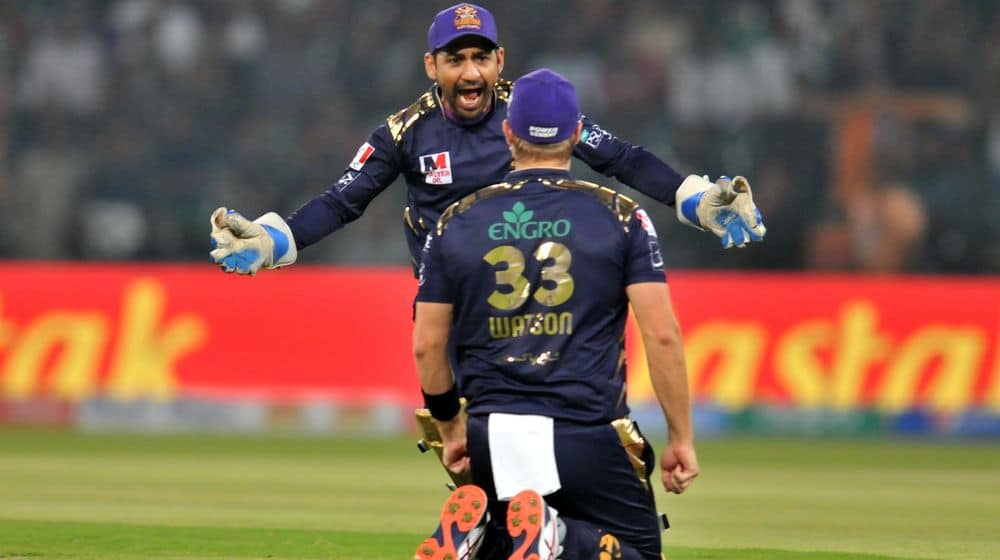 Talking about the encounter with ‘Yellow Storm’, Sarfaraz Ahmad declared it the most nerve-wrecking rivalry in the history of PSL with competition always ‘going till the last ball’. Gladiators skipper also stated that it is hard for fans to keep up when the two teams meet, claiming such games can cause ‘heart attacks’. The two sides have come eye-to-eye in 18 matches so far, out of which Zalmi succeeded in 9 while Gladiators won 8, however one match ended without any result.

In his pre-match statement, Sarfaraz Ahmad hoped for a victorious start to the tournament despite a tough opponent, counting on the energetic and unyielding squad of Quetta Gladiators.

Also sharing his individual goals for PSL 2022, Quetta’s captain was assertive to display better form than ever before.

Here’s all the about the PSL Schedule, PSL Teams and PSL Stats.