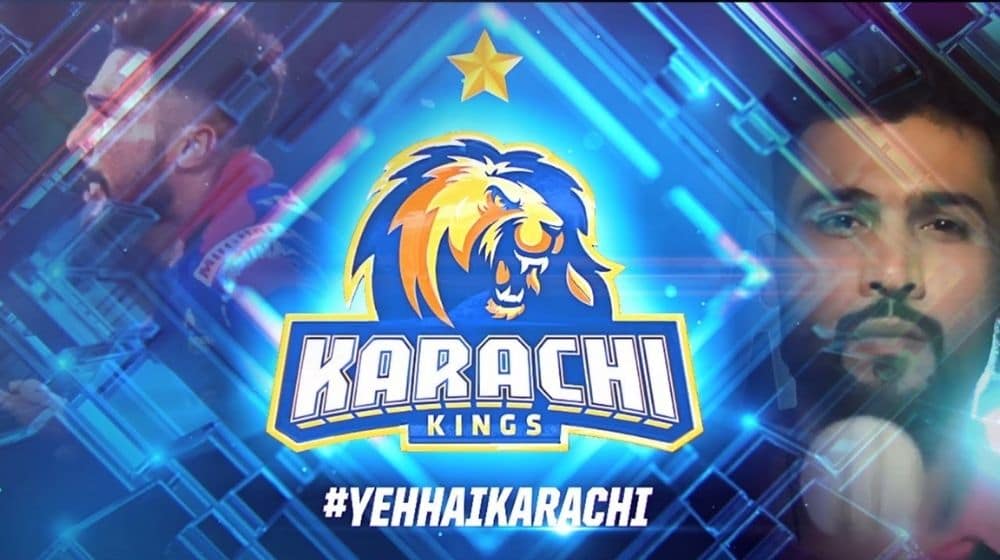 The anthem was released on social media midway through the match between arch-rivals Karachi Kings and Lahore Qalandars. Karachi suffered a humiliating loss at the hands of Lahore with Fakhar Zaman scoring a scintillating century. This was Karachi’s third consecutive loss in the tournament.

The new anthem is similar to their previous edition’s anthem with an addition of some new lyrics by Asim Azhar blended with rap from Talha Yunus. Unlike the other franchises, the video of the anthem does not feature any cricketing stars from the franchise.

Just like their team’s disappointing performances on the pitch, Karachi Kings have a lot of ground to cover to catch up with the other franchises in marketing and promotion of their brand on social media. The anthem itself does not feel fresh as the previous edition’s anthem has been re-hashed. The video of the anthem does not inspire as well as there are no cricketers from the franchise to promote it.

Karachi’s fans will be hoping that their team can quickly turn around their fortunes or else they stare at the possibility of elimination early on in the tournament. Karachi will be determined to put in a much-improved performance in their next match against Peshawar Zalmi. The match is scheduled for 4 February at 7:30 pm at National Stadium Karachi.

Here’s all the about the PSL Schedule, PSL Points Table, PSL Teams, and PSL Stats.