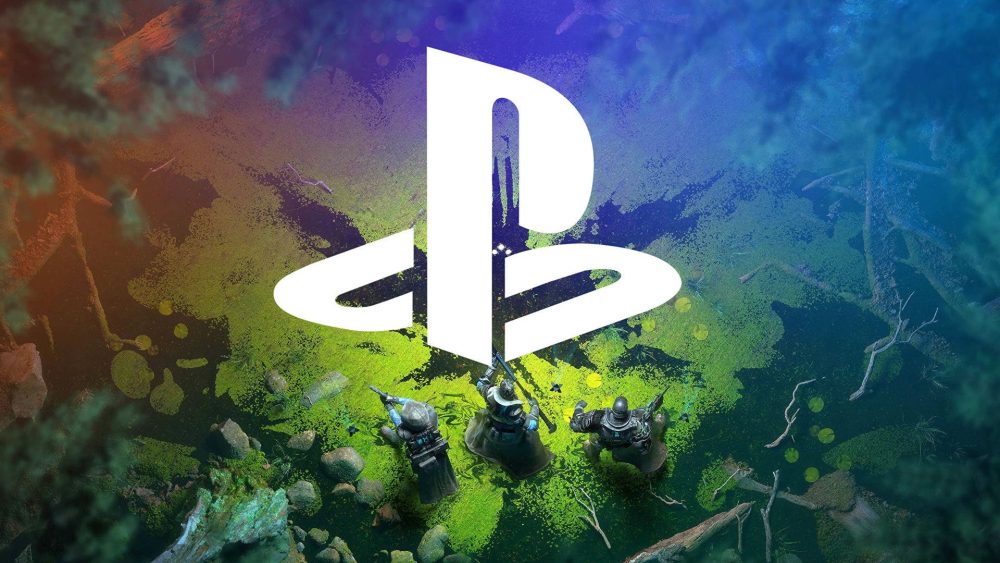 It has been an absolutely massive month for the gaming industry.

Sony and Microsoft are doing everything they can to win the gaming market. Microsoft recently acquired Activision Blizzard soon after taking away Zenimax, owner of popular studios such as Bethesda, Id Software, and more. These were some of the biggest acquisitions in the industry.

Now Sony is hitting back with a major purchase of its own. The PlayStation maker has just bought Bungie, which is most commonly known for Destiny and Halo games. The American game studio was taken away for $3.6 billion, which is significantly lower than Microsoft’s $68.7 billion deal with Activision Blizzard, but it still puts a popular game series under Sony’s belt.

Take-Two Interactive, the company behind GTA’s Rockstar studios is not sitting idle either as the conglomerate recently purchased Zynga for $12.7 billion. Zynga specializes in popular smartphone games such as Words With Friends, FarmVille, and many more.

PlayStation boss Jim Ryan claims that Sony’s big purchases have nothing to do with the major acquisitions from its rivals. However, this statement is hard to agree with given Sony’s recent purchase list for game studios. The list includes God of War support studio Valkyrie Entertainment, Returnal maker Housemarque, PlayStation remakes expert Bluepoint, PC port developer Nixxes Software, and several others.

It is highly unlikely that the two rival companies are done just yet. We are expecting to see even more major acquisitions in the gaming market in the wake of increasing PS5 and Xbox popularity.