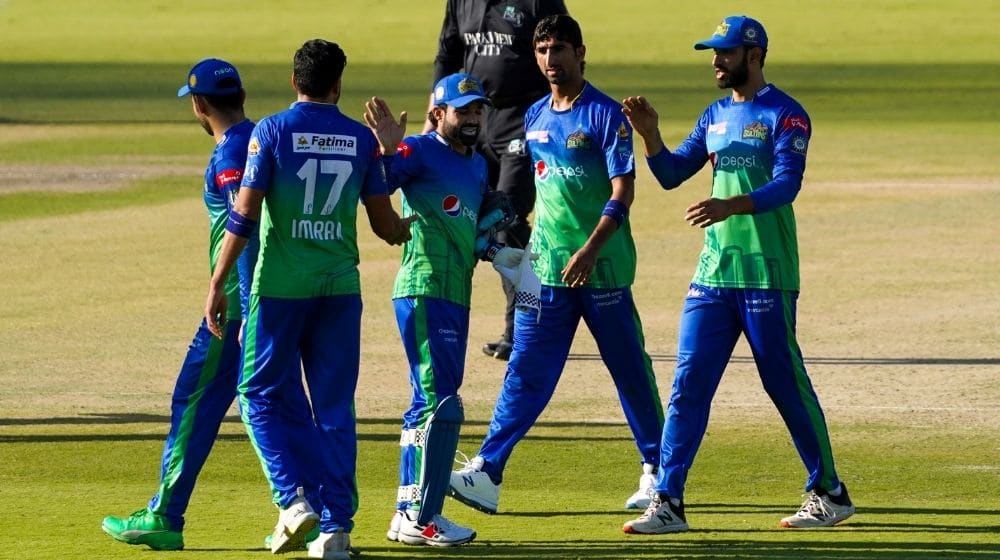 Defending PSL champions, Multan Sultans have continued where they left off in the previous season. The ‘Janoobis’ are on a dream run, having won their first four games of the ongoing PSL 7 and there are no signs of them slowing down under the top-quality leadership of Mohammad Rizwan.

Sultans are currently leading the PSL 2022 points table with a perfect record and have set their sights on qualification for the PSL playoffs within the first week of the competition.

Their exceptional performances and consistent run might come as a surprise to the cricketing fans around the world but their brilliantly assembled squad has all the hallmarks of being one of the top T20 sides in the world. The likes of Mohammad Rizwan, Shan Masood, Rilee Rossouw, Tim David, and Khushdil Shah have been marvelous with the bat in hand and the introduction of David Willey along with the emergence of Khushdil Shah as a bowler has been one of the major factors behind their early success this season.

While the fans of Multan Sultans will be ecstatic with their team performances, the question arises whether Multan’s consistent run has made PSL boring.

Multan surprised the cricketing world last year as they bounced back from the brink of elimination to lift the PSL trophy in Abu Dhabi. Multan had lost 4 of their first 5 matches in the Karachi leg of PSL 6 before making an epic comeback in Abu Dhabi. They won 4 out of their last 5 matches to qualify for the playoffs and then went on to beat Islamabad and Peshawar in the qualifier and final respectively to win their first-ever PSL title. 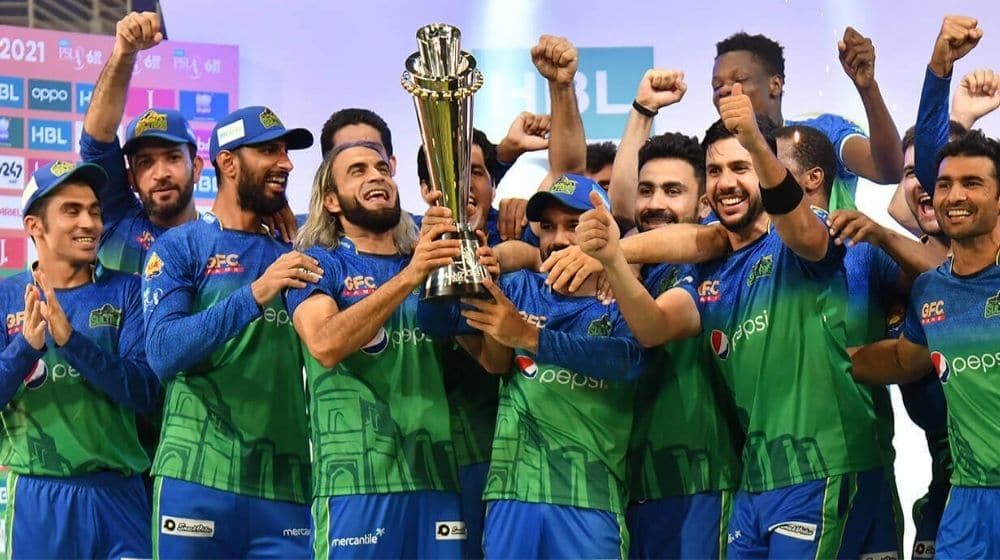 Multan’s surprise comeback shocked the cricketing fraternity as they thoroughly enjoyed the unpredictability of the tournament. Similarly in PSL 5, Karachi and Lahore managed to qualify for the final for the first time in history which boded well for the league due to its unpredictable nature. To date, five PSL franchises have managed to win the tournament in the first six seasons which truly reflects the unpredictable nature of teams in PSL.

PSL is highly regarded as one of the top T20 franchise leagues around the world. The high quality of cricket on display is no hidden secret and the competitiveness between the teams is what makes the tournament special. Take these essential ingredients away and the excitement around the tournament can fade away.

At the end of the day, it is a competition, and the team which has prepared the best and performs the best will ultimately be crowned as the champions. It seems like Multan are head and shoulders above their competition for now but cricket is a funny game. We have seen teams crumbling under pressure or making staging comebacks plenty of times and with more than half of the tournament still left to play, who knows what twists and turns PSL has in store for all cricket lovers.

Here’s all the about the PSL Schedule, PSL Teams, and PSL Stats.