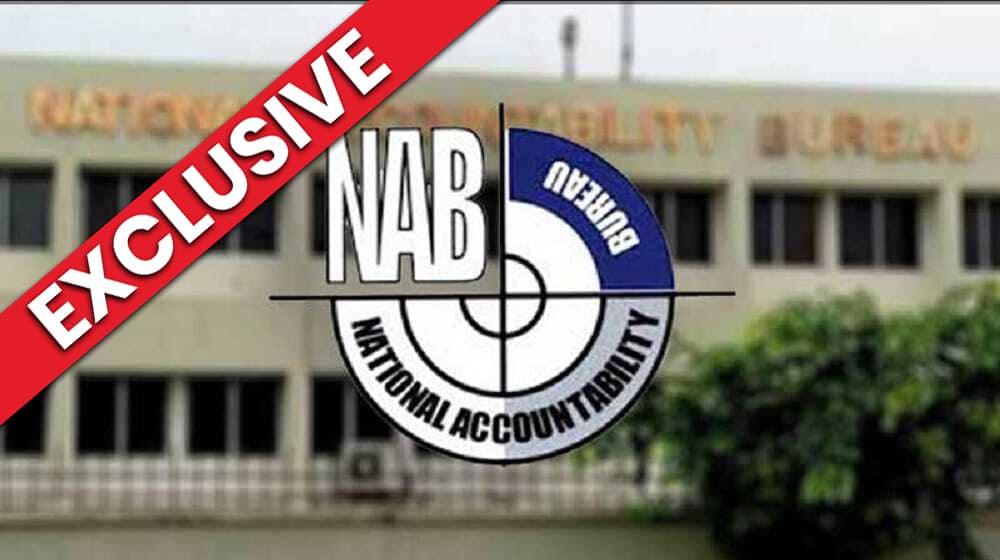 The National Accountability Bureau (NAB) has launched an inquiry into the mysterious disappearance of a $250 million loan from Japan after more than two decades. The loan was obtained for the Social Action Program (SAP) but was allegedly diverted to Qarz Utaro Mulk Sanwaro Program by the then Pakistan Muslim League-Nawaz (PML-N) government.

The $250 million loan was obtained in 1998, during the second tenure of PML-N, for the execution of nine projects in education and health sectors under the SAP but was not utilized, an official source told the scribe.

The Finance Division had requested the Planning Commission (PC) to provide a response to the questions of NAB, official documents reveal.

The letter further read, “Explain the position as to why the subject loan amount was not directly credited/received in the Federal Consolidated Fund as required in Article 78(1) of the constitution of Pakistan.”

NAB further wrote, “An equivalent amount of Rs. 10.942 billion parked in the counterpart fund account was transferred to Central Non-Food account on September 27, 2001. In this regard, you are requested to provide details to the queries along with CTC of the relevant record.”

“You are also requested to provide CTC of complete noting/correspondence file of the subject loan,” the letter said.

The foreign assistance section of the Planning Commission said that none of the above queries are related to them. Earlier, the education section chief was nominated as a focal person for the issues regarding SAP and the section had been asked to provide a detailed reply to the questionnaire, the source added.