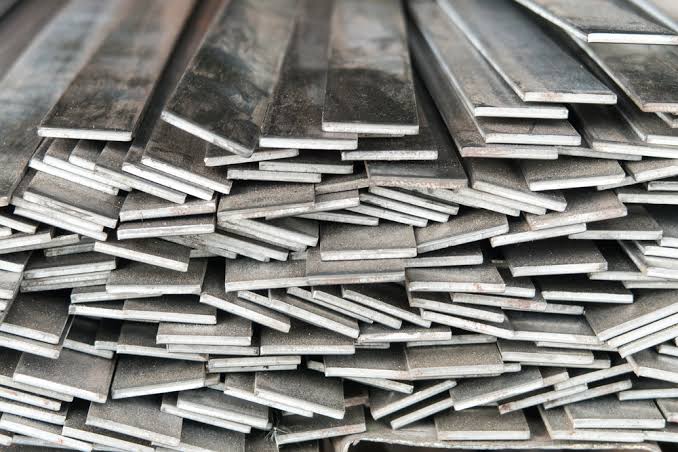 The National Tariff Commission (NTC) has imposed anti-dumping duties varying from 6.2 percent to 17.3 percent on flat steel products for five years. These products include iron or non-alloy steel, rolled coils that are being imported and dumped from Chinese Taipei, the European Union (EU), South Korea, and Vietnam.

The NTC had launched an investigation into anti-dumping on 25 February 2021 after complaints by Aisha Steel (ASL) and International Steel (ISL). Subsequently, on 23 August 2021, it imposed provisional anti-dumping duties between 6.2 percent and 17.3 percent on the imports of certain products for four months.

The NTC has pursued its policy and has announced Anti-Dumping Duty (ADD) ranging from 6.2 percent to 17.3 percent for five years, effective from 23 August 2021. The imposition is a percentage of the  Cost Freight (C&F) prices, and excludes cold-rolled (CR) coils and Tin Mill Black Plater (TMBP) that will be beneficial for flat stell manufacturers such as ISL and ASL.

The ADD imposed for Chinese Taipei is 6.18 percent, and is 6.50 percent for EU countries, but it is relatively for Korea and Vietnam at 13.24 percent and 17.25 percent respectively.