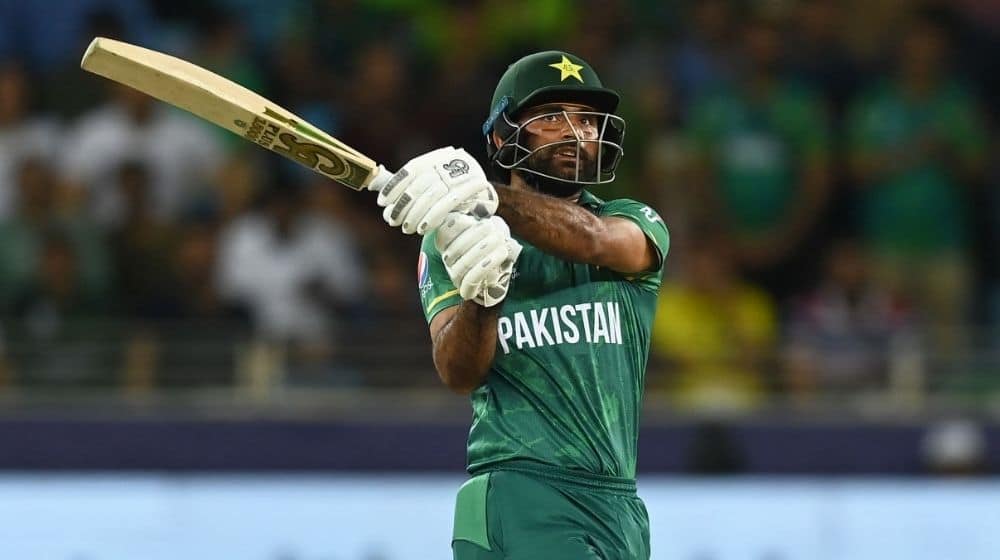 Pakistan’s opening batter, Fakhar has entered the top 10 ODI batting rankings according to the latest list released by the International Cricket Council (ICC). Fakhar is now ranked number 9 in the world and is just one point ahead of England’s Joe Root.

Fakhar has been in a rich vein of form in limited-overs cricket over the past year. He was sublime in ODIs last year and was named in the ICC ODI team of the year. He also had a formidable run in the 2021 T20 World Cup and played a gem of an innings in the semi-final against Australia. He has continued his fine form in the ongoing Pakistan Super League (PSL) 7. He is currently the highest run-scorer in the tournament and has already scored one century and three half-centuries in five matches he has played so far.

Fakhar is the second Pakistani batter to be ranked amongst the top 10. Pakistan’s all-format captain, Babar Azam is still ranked as the number one ODI batter in the world with 873 rating points. He is followed by former Indian captain, Virat Kohli, who is at second spot with 828 points. India’s limited-overs captain, Rohit Sharma, is just behind his compatriot at the third spot.

Babar is still ranked as the number one batter in both ODIs and T20Is. He is also ranked number 9 in Test rankings and he, alongside Kohli, are the only two players in the world to be ranked amongst the top 10 in all three formats.