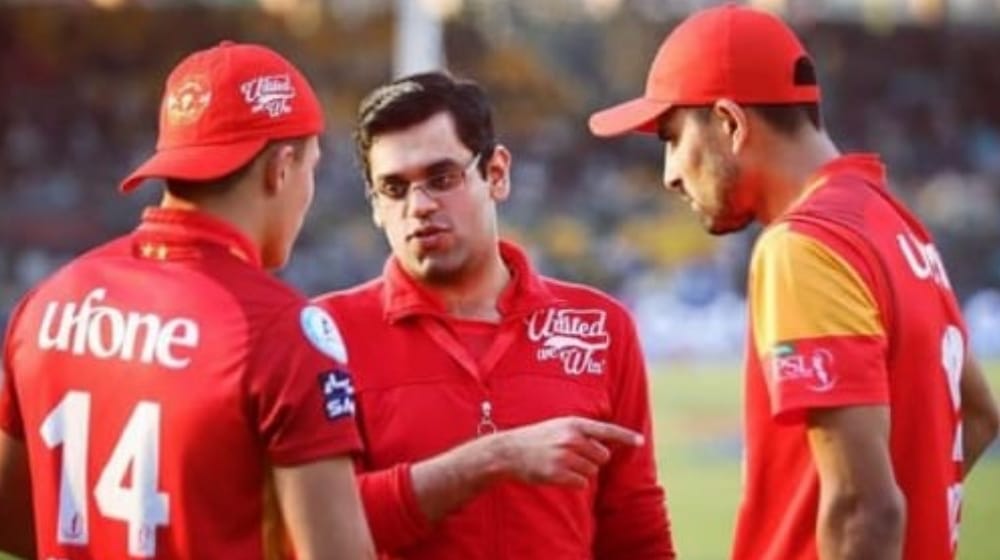 Northern Superchargers have roped in one of the best analysts in franchise cricket for the unique format of The Hundred. Hassan Cheema has got quite a lot of experience up his sleeve, having worked as Islamabad United’s strategy manager for more than 6 years.

The experienced strategist has been with Islamabad United from the very first season of the Pakistan Super League and is still working with the franchise in the ongoing PSL 7. The franchise has won two PSL trophies, the most by any team in PSL.

Northern Superchargers’ new analyst has also worked with Team Abu Dhabi. Hassan Cheema will be joining his new team for The Hundred 2022 scheduled from 3 August to 3 September.