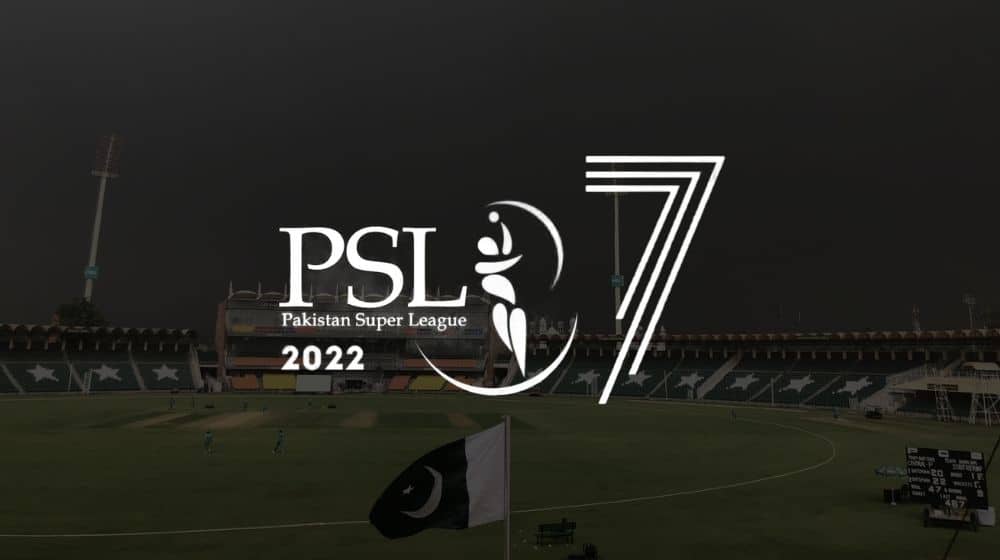 With second round of PSL 7 being conducted in Lahore, Punjab Police has taken measures to stop betting activities happening in the city. Punjab Police has formed special teams to arrest bookmakers during the Lahore leg of PSL 7.

According to the source, bookmakers carry out betting through online networking and they avoid settling at any location for way too long to get arrested. The bookmakers live temporarily in hotels, guest houses, and rest houses, which makes it difficult for police to trace them.

However, Punjab Police is involving other departments to keep a check on such activities online and help police track the bookmakers. As reported, the bookmakers collect money through their online network and then engage in betting on platforms based in India, England, South Africa, and Dubai. The prize money is also distributed through an online system.

Reportedly, 23 bookmakers have been arrested as a result of the operations carried out by Punjab Police and further action is being taken to prevent the illegal activities during the second round of PSL 7.

The seventh edition of the Pakistan Super League has resumed at Gaddafi Stadium, Lahore with a clash between Multan Sultans and Peshawar Zalmi. Multan Sultans are favorites with a 100 percent win rate.