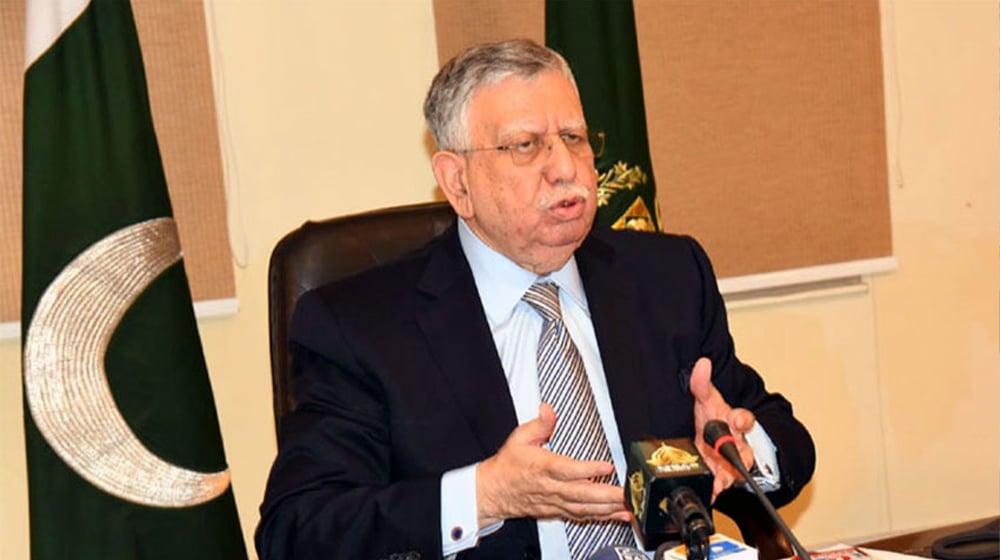 Federal Minister for Finance and Revenue Shaukat Tarin told the Senate on Friday that the $3 billion loan from Saudi Arabia had been obtained at an interest rate of 4 percent for one year.

The minister told the house during question hour that the Saudi loan had been taken for the period of one year. He said interest rates on loans were rising worldwide and a 4 percent interest rate was not a big deal. He disclosed that Saudi Arabia had included in the terms of the loan the condition that if Pakistan defaults, it would take back the loan, however, there was no question of the country defaulting.

The minister also informed the Senate that Pakistan will start using the Saudi oil facility on deferred payments from next month. Last week, both sides had agreed to operationalise the Saudi oil facility at the earliest. The agreement for the oil facility worth $1.2 billion for the import of petroleum products was signed in November last year between the two countries.

Tarin informed that during the current month the government had reduced both sales tax on petrol and the petroleum development levy (PDL). He added that despite the fact that oil prices in the world market increased by more than 100 percent, the government increased the prices of petroleum products by only 40 percent. He stressed that the government is trying to minimize the burden on the people.

Commenting on the Financial Action Task Force (FATF) related issues, Tarin said that Pakistan was asked to fulfill 28 conditions to get out of the grey list and the government has achieved 27 targets. The minister hoped that Pakistan would be removed from the grey list in the next review meeting.