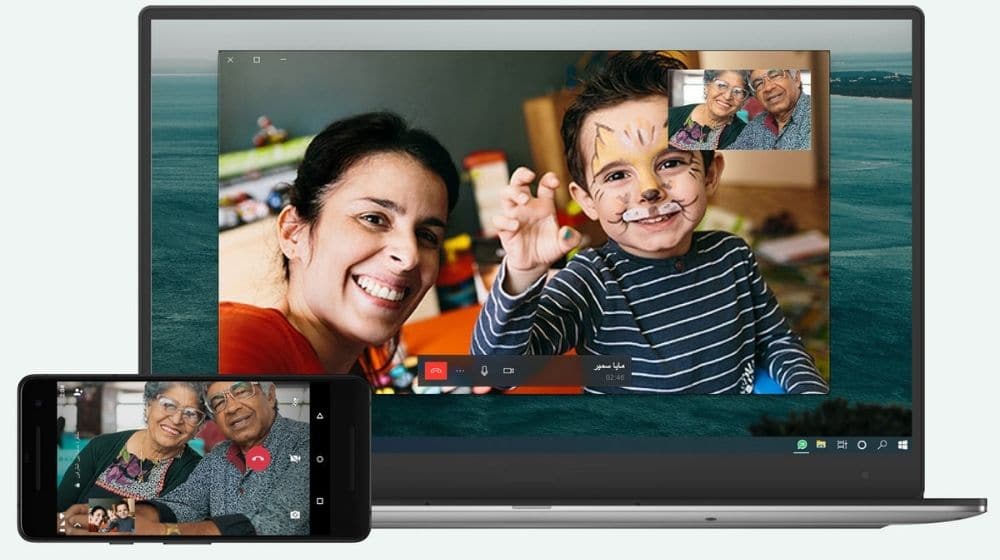 The Meta-owned WhatsApp has been continuously updating the app to make the platform more personalized for the users and enhance their experience.

Now, it looks like WhatsApp group voice calls are about to become much more interesting. The platform has reportedly started to roll out a new user interface for group voice calls for a few of its beta users, however, it will be expanding the new feature to more users in the coming weeks, according to a report by WABetainfo.

The new feature will be revamping the interface of the app window by bringing voice waveforms for all participants during a group voice call. However, references for the design change were already found in the previous beta updates for iOS and Android users.

According to WABetainfo, although the changes in the design are quite minimal, they do give the app a refreshed new look.

The update introduces another feature to improve the user interface for voice calls. This feature allows the users to use wallpapers for voice calls, although, there’s no way to customize these at the moment, the Meta-owned platform will likely tweak the feature in the coming weeks.

ALSO READ
WhatApp is Finally Getting a Much-Needed Chat Feature

Additionally, with the previous beta update, the company had re-designed the switch camera icon. Previously, WhatsApp also removed the horizontal bar that showed recent images in the phone’s gallery.