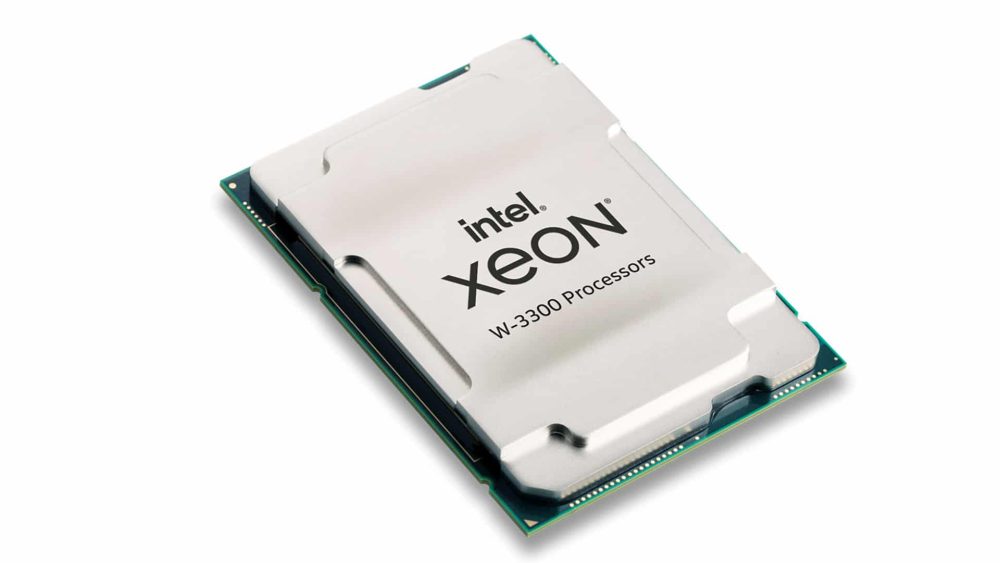 Intel is getting ready to roll out its new Software-Defined Silicon (SDSi) mechanism that will allow its Xeon processors to install new features and updates right after purchase. Intel’s Sapphire Rapids will be the first series of chips that will introduce this feature and it will target workstations, servers, and other large-scale devices.

These additional features and upgrades will cost you extra money and this is not the first time Intel has blocked processor features behind a paywall. Back in 2010, Intel started the “Intel Upgrade Service” and they added extra clock speed and additional cache to some Core i3 processors if you paid extra.

This feature was never a success and it was halted by Intel after some severe backlash. The internet was raging over the impact of designing hardware with microtransactions. Microtransactions are not appreciated by the gamer community either where you have to pay extra for skins and content, especially for a game you already paid for.

And it appears history is repeating itself yet again. Eric Kosovec, a coder on GitHub said:

Only a matter of time before you bring this to end user CPUs and we have to pay monthly to overclock or even pay per months of usage. You should be ashamed of yourselves as developers.

Between Intel SDSi and AMD PSB (which locks CPUs to platforms), it's a tough battle to choose which is the most retarded, anti-consumer feature.

Intel is not revealing a lot of information about its new processors and is also defending the backlash it is currently receiving. The company’s new SDSi program is expected to roll out in Spring 2022.