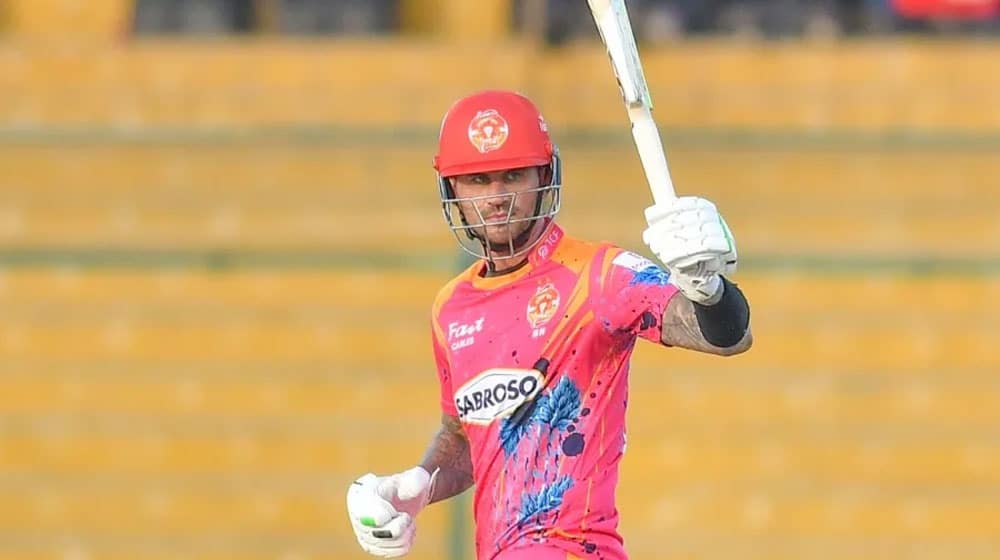 Islamabad opening batter, Alex Hales has withdrawn from the seventh edition of the Pakistan Super League (PSL) due to personal reasons, the franchise said in an official statement.

The hard-hitting batter will not be available for the remaining matches of the tournament.

“Islamabad United’s opening batsman Alex Hales pulled out from PSL 7 for personal reasons. We wish him the very best of luck for his future,” the franchise said in a brief statement.

His replacement will be announced soon, it added.

According to sources, the England opening batter quit the tournament midway due to bubble fatigue.

During his short stint this season, Hales represented Islamabad in seven matches and scored 255 runs at an average of 42.50, including two half-centuries.