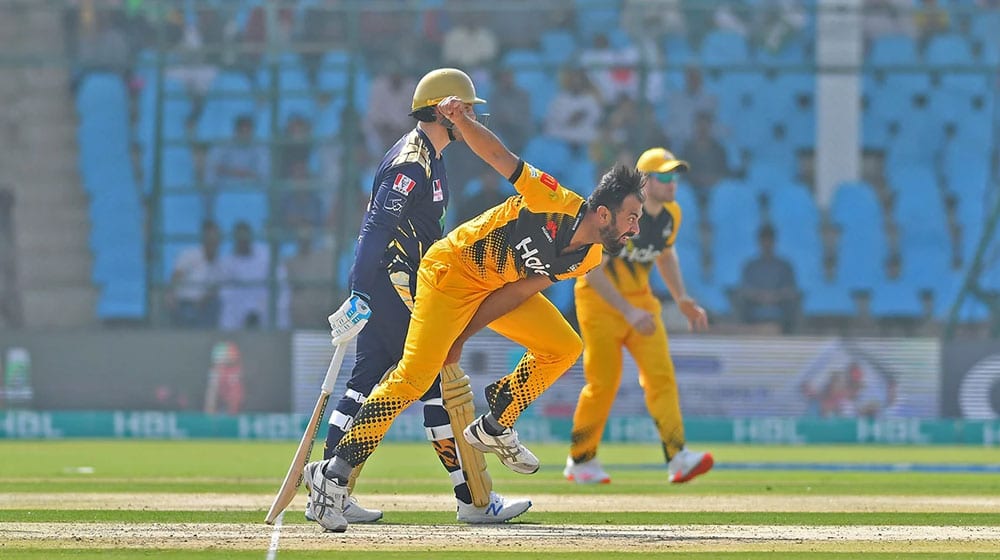 Peshawar Zalmi will battle it out against the Quetta Gladiators in the 22nd match of the Pakistan Super League (PSL) season seven on Tuesday. The match will commence at 7:30 pm at Gaddafi Stadium, Lahore, and can be watched live through PSL live streaming.

Both teams are currently lagging at the bottom of the points table with six points, and desperately need a win tonight to improve their standings.

The Quetta Gladiators are coming off a heavy loss to the Lahore Qalandars in their previous game, and are currently placed 4th in the points table.

Meanwhile, Peshawar Zalmi will be riding high on confidence, thanks to a massive 55-run win against the Karachi Kings on Sunday.

Skipper Wahab Riaz made some crucial changes to the side, including the decision to replace off-color Kamran Akmal with rookie Mohammad Haris. The decision paid off as the youngster played a stupendous knock in his debut game.

They will be looking to continue their winning momentum and move to the fourth spot by leap-frogging Quetta.

Gladiators, on the flip side, rely heavily on their top order. The addition of Jason Roy and James Vince has changed their outlook. Another important factor is that their middle order, which failed to deliver in the initial matches, has regained form, with Sarfaraz Ahmed, Iftikhar Ahmed, and Umar Akmal, all scoring runs.

A win tonight might not change their place in the points table but will take them side by side with Islamabad United who are currently in the third spot with eight points.

The matches will be broadcasted on PTV Sports, A Sports, and Ten Sports in Pakistan. PSL 7 live stream can also be viewed on Daraz app, Tapmad TV, and Crickwick app.

You can also witness live commentary and ball-by-ball updates of the encounters through ProPakistani’s PSL live score coverage.