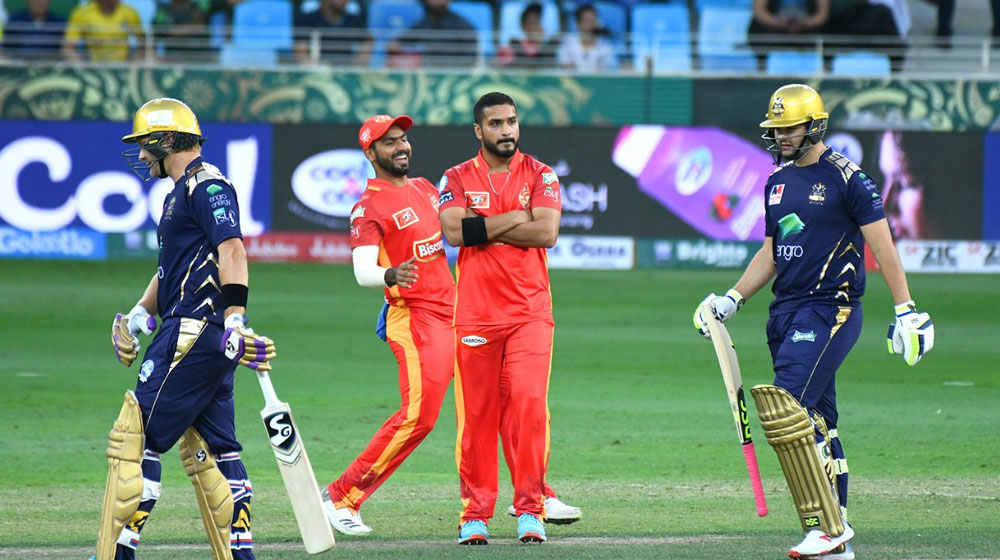 All Pakistan Super League (PSL) franchises have now played their seven matches while they have to play three more matches to end the league stage of the tournament. The top four will qualify for the play-offs stage as Multan and Lahore are favorites to end up in the top 2.

Two PSL franchises, Islamabad United and Quetta Gladiators have made some changes in their squads. Islamabad United have drafted Will Jacks as Afghanistan batter Rahmanullah Gurbaz’s replacement. Gurbaz will be joining the national team as per his international commitments with Afghanistan.

On the other hand, Quetta Gladiators have added the left-arm fast bowler, Mohammad Irfan to their squad to replace Mohammad Hasnain for the remainder of the tournament, due to the latter being suspended from cricket as his bowling action was found illegal.

Quetta Gladiators’ batter Will Smeed has replaced Ben Duckett as the English cricketer will not be available for the franchise in the upcoming matches while Luke Wood is ruled out of the remainder of the tournament due to an injury and will be traveling back soon.

Islamabad United opening batter, Alex Hales who scored 25 runs from 19 balls in yesterday’s match against Karachi Kings, will not be available in the remaining matches of PSL for his franchise due to personal reasons.