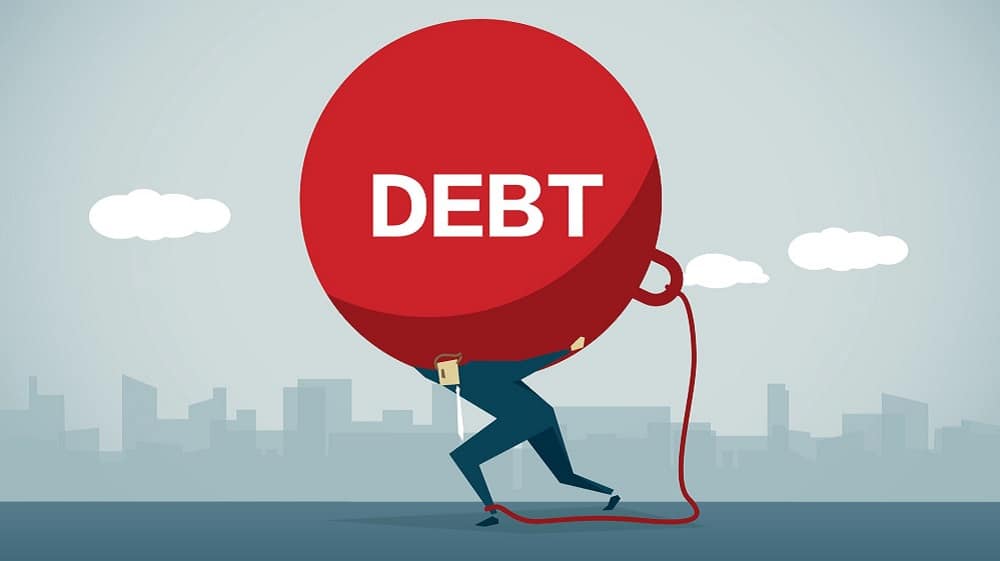 The meeting of the Standing Committee on Finance and Revenue was held under the chairmanship of Faiz Ullah Kamoka. The Finance Division Joint Secretary (CF) briefed the committee that the Fiscal Responsibility and Debt Limitation (FRDL) Act provides for a reduction of the federal fiscal deficit and ratio of public debt to gross domestic product to a prudent level by effective public debt management.

The Debt Policy Coordination Office was also established under this Act. However, proposed amendments will strengthen the debt office with the mandate and resources for effective planning and execution of debt management functions of the government.

The committee chairman said that there would be room for loans in case of an increase in expenditure so that the system can continue to function. After detailed discussion and deliberations, the committee unanimously recommended approving the Bill.

While briefing on the issues being faced by different sectors of the country due to heavy taxation, the Federal Board of Revenue (FBR) Chairman apprised that there is no change in the taxation of jewelers in the Income Tax Ordinance, 2001. The sector continues to avail concessionary reduced rate of withholding tax on import of unwrought or semi-manufactured gold at 1 percent, whereas, other industrial raw materials are generally subject to tax at import stage at 2 percent. However, in the Finance (Supplementary) Act, 2022, the sales tax exemption and reduced rates on import and local sales of articles of jewelry have been withdrawn and these articles are now chargeable to sales tax at a standard rate of 17 percent. He apprised that the exemption was withdrawn under the IMF program to remove economic distortions created by tax exemptions and reduced rates. Monetary gold, however, is still exempted at both import and local sales stages. He informed that the sector is also exempted from the levy of value-added tax at 3 percent at the import stage.

During the course of the discussion, the Jewelers Association Vice-Chairman said that the sale of jewelry is liable to tax at 1.5 percent on gold, 3 percent on making, and 2 percent on the value of diamonds. However, the Finance (Supplementary) Bill proposes to increase it to normal rates, i.e., 17 percent.

He also informed that in history, even when the reduced rate was not there, the exemption was available up to 90 percent of the value. Similarly, jewelry across the globe is taxed at reduced rates. He further informed that sales tax registered jewelers have to pay withholding tax at 9 percent as all the suppliers in the supply chain are un-registered and out of the tax net.

The committee directed the Jewelers Association Vice-Chairman to make proposals for viable solutions to register jewelers with sales tax. The committee also directed the FBR to reduce the withholding tax to 0.25 percent and the Ministry of Commerce to revise the import policy so that gold could be imported.