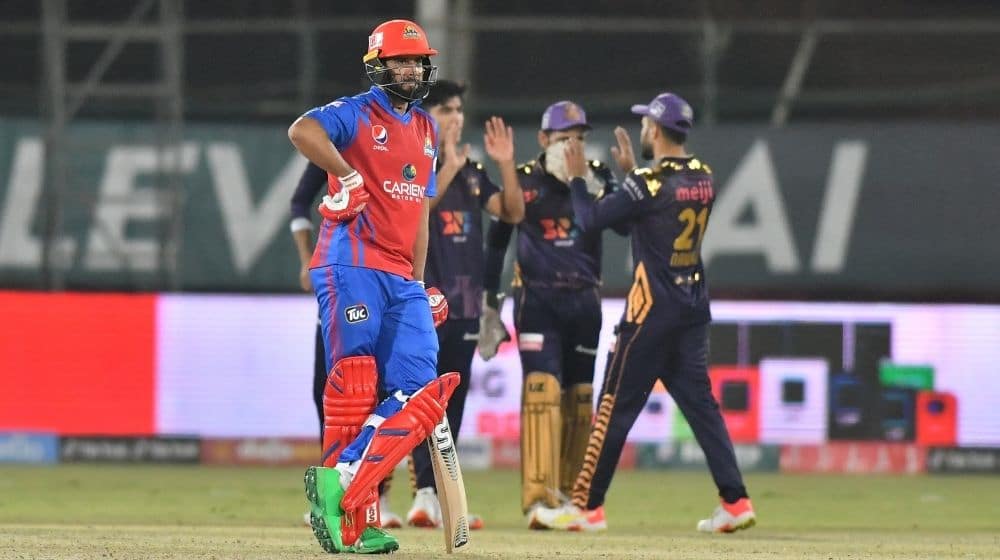 Former PSL champions, Karachi Kings have been below par in the ongoing Pakistan Super League as the franchise became the first team to have lost seven consecutive games in the history of PSL.

Their shambolic performances have exposed loopholes in the team combination and prompted the ire of their fans.

When Sabzwari was asked for his views on Karachi Kings, he said that he was supporting the team, but their performance has disappointed him. “I did not see a single match of the Karachi Kings,” he maintained.

Karachi Kings are already out of the playoffs race with three matches remaining in the first round of PSL. Karachi Kings will face an in-form Multan Sultans today, Lahore Qalandars on 18 February, and Quetta Gladiators on 20 February.