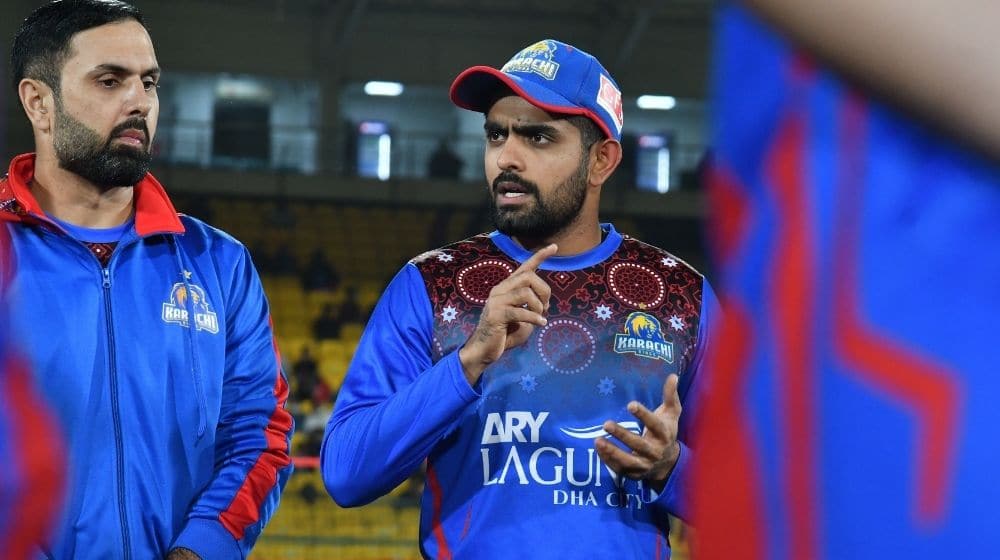 Pakistan Super League (PSL) 5 champions, Karachi Kings have had a horrid start to the ongoing PSL 7. They have lost all 8 matches in the season so far which extends their losing streak to 9 matches, including their defeat to Peshawar Zalmi in PSL 7 eliminator last year.

While Karachi have been horrible, to say the least, they still do have a chance to restore some pride as they face arch-rivals Lahore Qalandars in PSL 7 on Friday night. A win for Karachi will provide them with the bragging rights in the rivalry but a loss will bring their losing streak to an embarrassing 10 matches.

Karachi will be aiming to avoid defeat at any cost as they can become the sixth franchise in cricketing history to lose 10 consecutive matches.

Let’s have a look at the longest losing streaks in franchise T20 cricket: 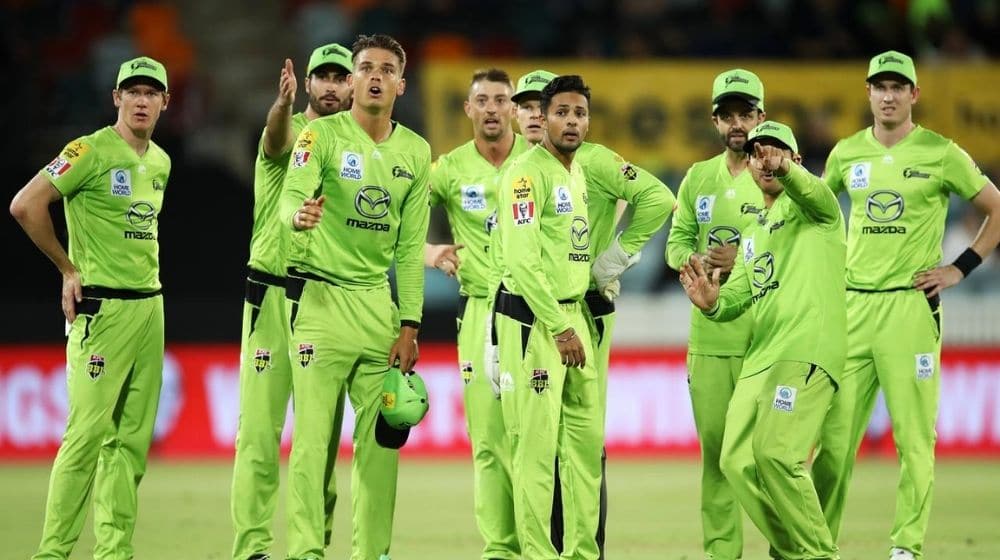 The team featured international stars such as Chris Gayle, Martin Guptill, Eoin Morgan, Ajantha Mendis, and Tillakaratne Dilshan in the three seasons. They are the only team in BBL history to go winless in a single edition. 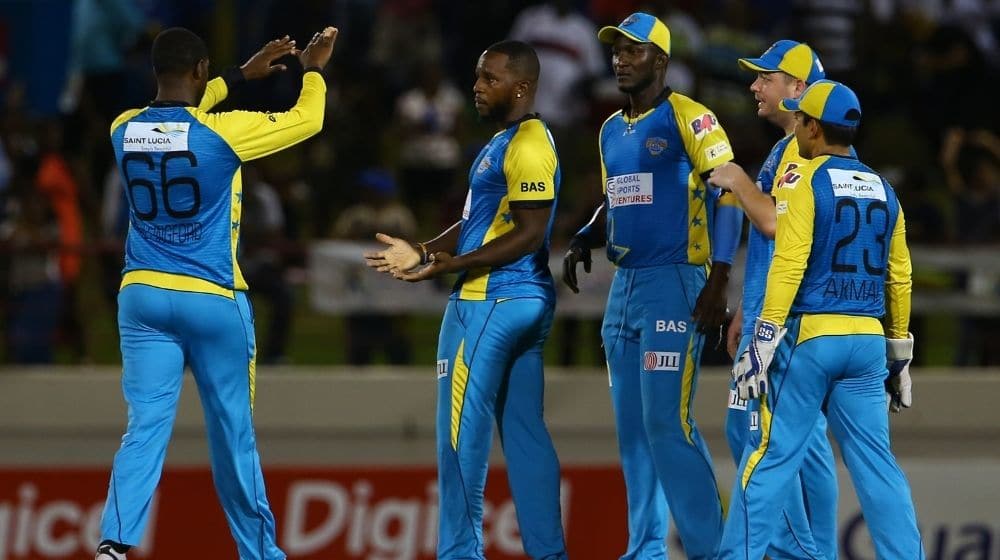 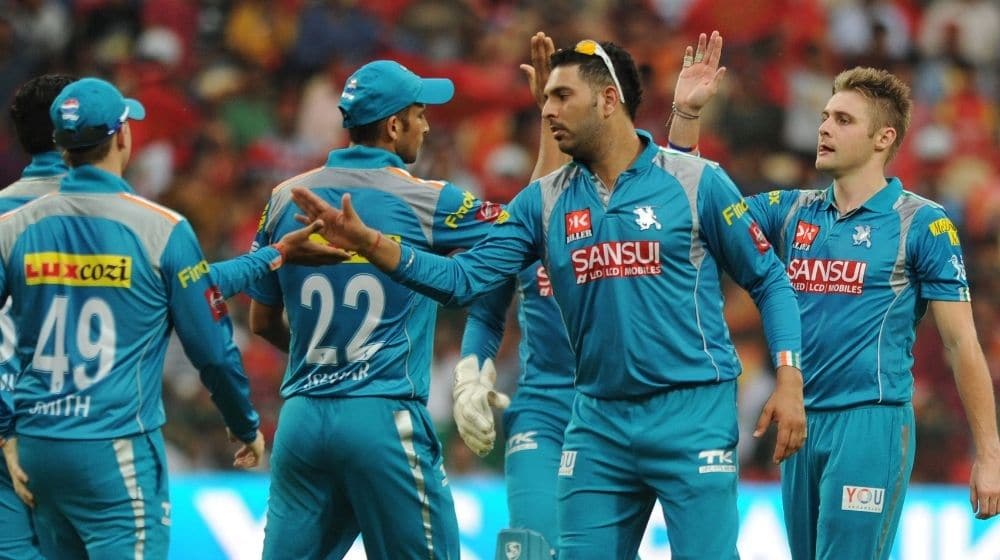 Pune Warriors India is the first Indian Premier League (IPL) franchise on the list. They played in the IPL for three years from 2010 to 2013. They are widely recognized as one of the worst franchises in IPL history. They lost 11 consecutive matches under the leadership of Sourav Ganguly between IPL 2012 to 2013.

Their overseas contingent included the likes of Steve Smith Angelo Mathews, Michael Clarke, and Marlon Samuels. Indian superstar Yuvraj Singh was also contracted with the franchise but was unable to take part in the tournament as he was suffering from cancer. 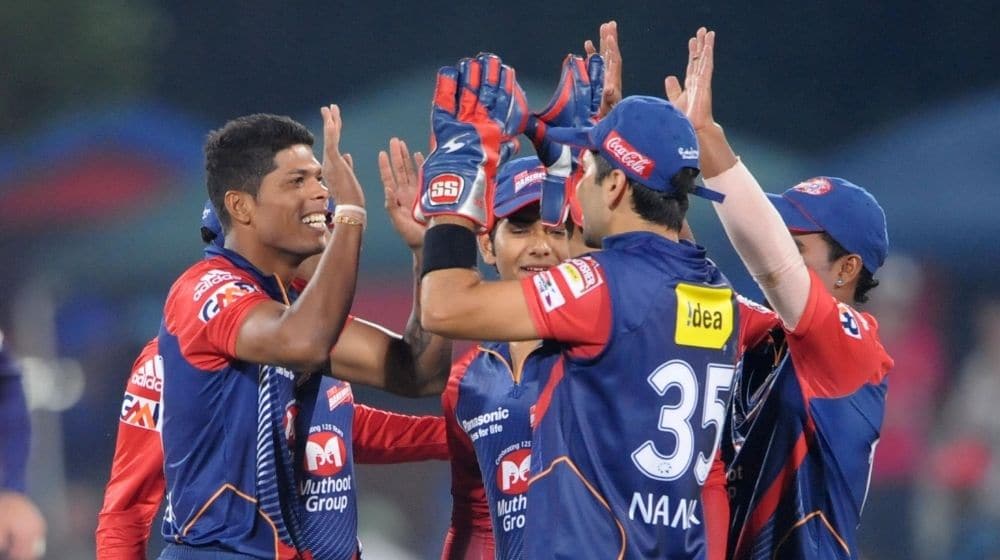 Delhi Daredevils had a horrid run in IPL 2014 and 2015 as they lost 11 consecutive matches. They lost nine matches in IPL 2014 and then two more in 2015. Their first nine losses were under the leadership of Kevin Pietersen.

Delhi contained some big superstars in their time at the time. JP Duminy, Imran Tahir, Ross Taylor, and Pietersen provided the foreign firepower while the likes of Dinesh Karthik and Mohammad Shami formed the local core of the team. 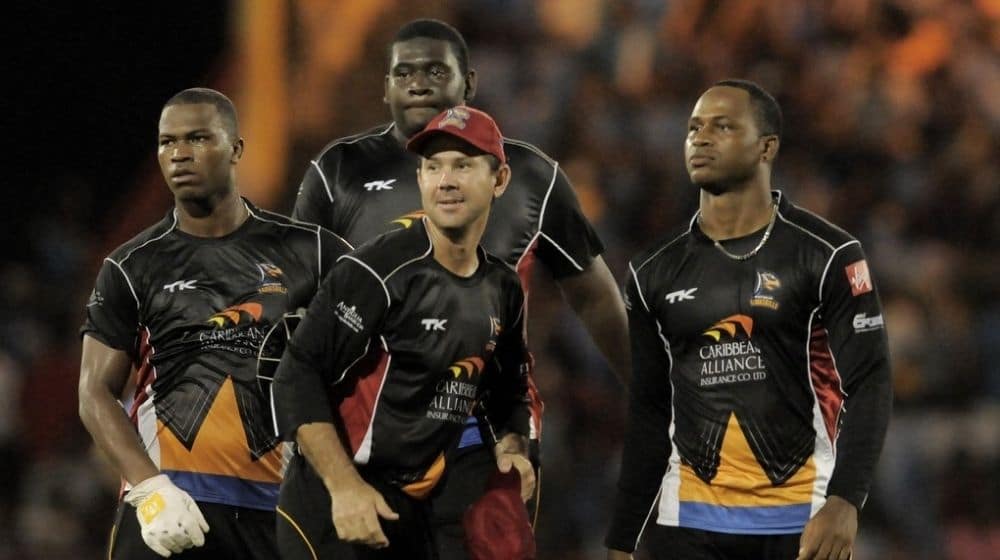 They were led by Marlon Samuels and had international superstars Saeed Ajmal, David Hussey, and Brad Hogg in their team.