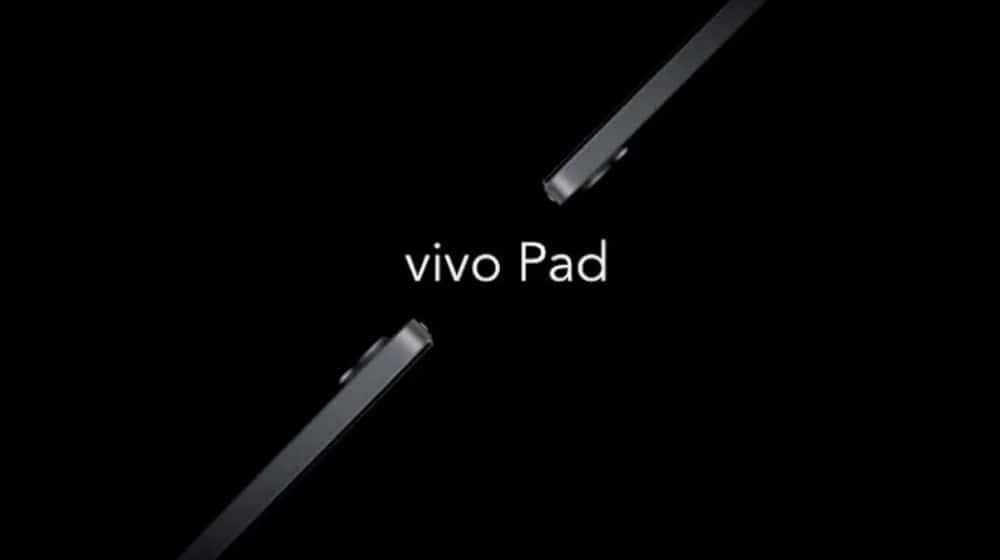 Over time the COVID-19 pandemic has created higher demands for Android tablets with people stuck inside their homes for days on end. Multiple companies have taken advantage of this demand and have released several new devices. Vivo has also joined the competition and is rumored to be on its way to releasing the Vivo Pad and NEX branded tablet.

Tipster Mukul Sharma unveiled that the upcoming Vivo Pad and NEX branded tablet will feature stylus support and is likely to be initially launched in China.

The featured stylus support indicates that the two tablets may not just be geared towards general users, but also targeted towards professionals such as designers and content creators.

A previous leak suggests that the Vivo Pad will feature an 11-inch display with a resolution of 2560 x 1600 pixels and a refresh rate of 120Hz.

The tablet will be powered by the Snapdragon 870 chipset and backed by an 8,040mAh battery with support for 44W fast charging. 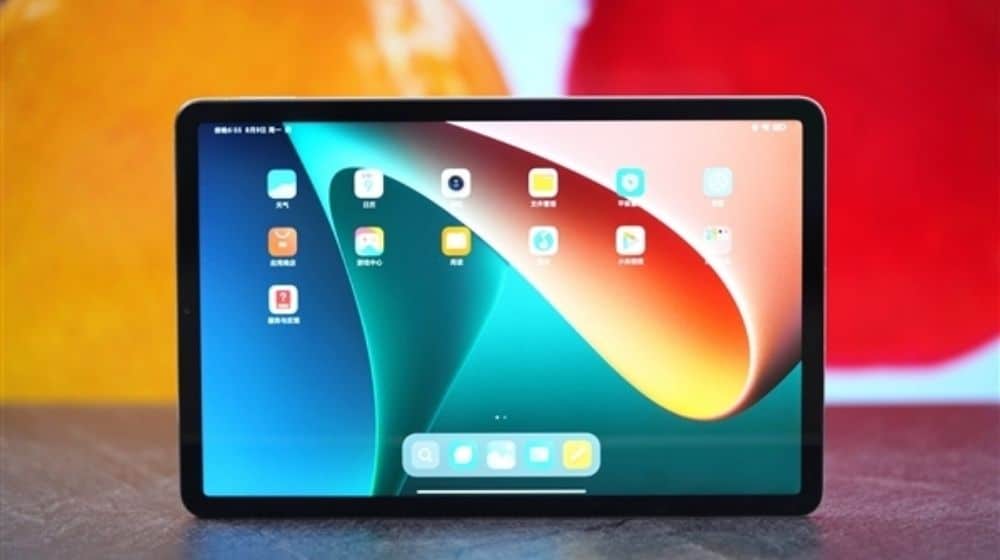 The rear will feature a dual-camera setup with a 13MP main camera and 8MP sensors. While the front will feature an 8MP selfie camera.

The Vivo Pad will not have a fingerprint scanner, hinting at the possibility of a face unlock security feature. Other leaks have also suggested a punch-hole display with slim bezels.

In January, a Vivo tablet with model number PA2170 was also spotted at the 3C certification site with a 44W charger. The same device is also expected to hit the Chinese market soon with the Vivo Pad moniker.

The tipster speculates that the tab may cost around $252.