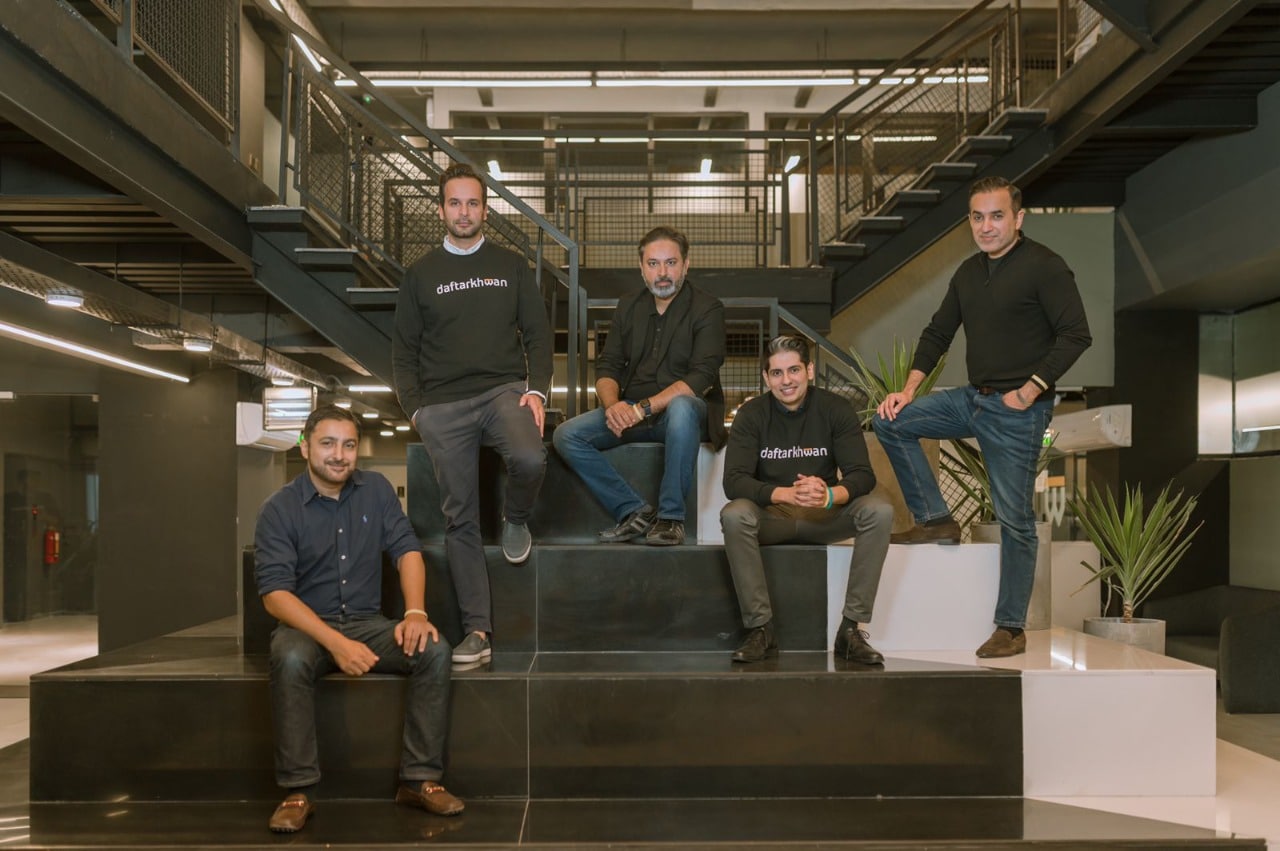 In the latest series of funding rounds for Pakistani startups, Daftarkhwan has raised seed funding from regional classifieds giant EMPG.

EMPG owns and operates a staggering 10 brands across 16 countries in the property and classified spaces, and reached unicorn status in 2020. In Pakistan, EMPG leads the market with Zameen.com, Zameen Developments, OLX, and Lamudi.pk.

Daftarkhwan kicked off operations in 2016 and is one of the pioneers of the coworking movement in Pakistan. What started off as an experimental 20-people coworking facility now has 5 distinct locations and hosts 1,650+ professionals across 3 cities on a daily basis.

During COVID-19, Daftarkhwan grew 5X and expanded into 2 new cities. With the sites currently under development, Daftarkhwan is set to double in size once more and will host 3,000+ individuals across its facilities nationwide by Q3 2022.

In a lot of ways, the growth of Daftarkhwan has been reflective of the growth of the startup ecosystem in Pakistan. As tech startups have grown and become key players in the mainstream Pakistani economy, so have Daftarkhwan and the coworking paradigm.

Over the years, Daftarkhwan has been a core driver of the startup ecosystems of Lahore and has seen such stellar member companies as Airlift, Jugnu, Unlayer, and Careem, among many others, take root and take off.

The superstar Pakistani and regional startups currently operating out of Daftarkhwan have raised $570 million in investments in 2021 alone.

“Since its inception, Daftarkhwan’s singular focus has been to help founders build and scale their businesses. Inadvertently, this has given us a front-row seat to the phenomenal growth of the startup industry in Pakistan,” said Saad Idrees, the co-founder of Daftarkhwan.

“Daftarkhwan has always taken great pride in being more than just an office for its community of entrepreneurs and innovators, and we are excited to expand this community further,” Idrees added.

“One of the key drivers of EMPG’s own success has been its investment in the right people above all else, and the team at the helm of Daftarkhwan are some of the most hard-working, ambitious, and dedicated people in Pakistan’s startup ecosystem,” said Khan.

With this seed round, EMPG joins Walled City Co as investors in Daftarkhwan as the company gears up to change how people work all over Pakistan.