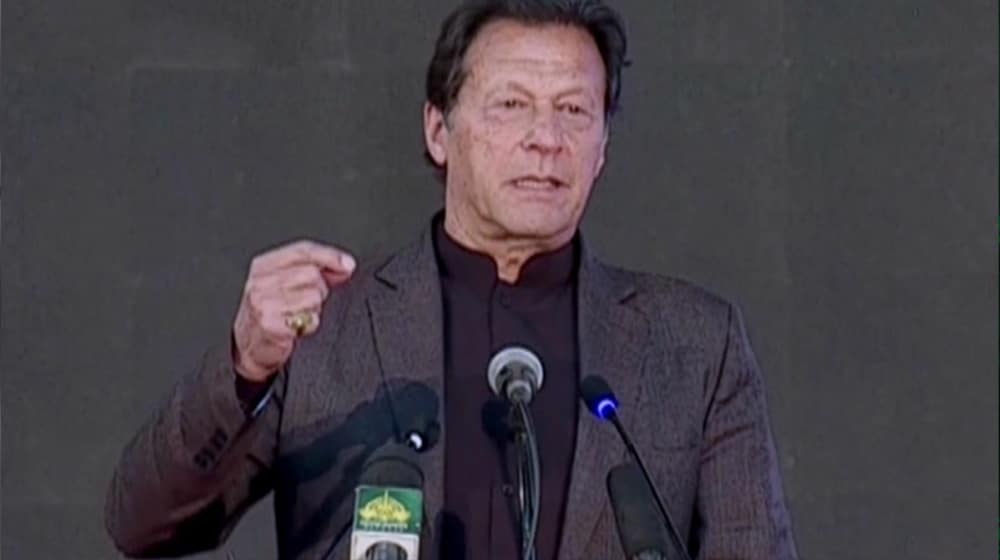 Prime Minister Imran Khan announced zero tax on earnings of registered e-freelancers during the launch ceremony of the National E-Tijarat Portal in Islamabad on Monday.

The government will remove all the barriers in the IT sector to let the youth benefit from technology, he remarked.  Citing the example of a freelancer girl Nadia from Gilgit-Baltistan, he noted that IT provides the easiest option for women to contribute to economic success. He said 60 percent of the country’s population under 30 years of age may very well be employed for this purpose.

According to Radio Pakistan, the prime minister inaugurated the e-commerce portal to promote and facilitate freelancers and businesses in Pakistan.

The Prime Minister observed that the IT industry is fundamentally youth-driven, claiming that tech titans in the field make billions in their 20s and employ senior executives as subordinates. “Even today, older people have to work under younger people in the IT sector,” he said, adding that the future is quickly moving toward digitization.

Khan underlined that the government is exploring avenues for attracting IT exports to the tune of $50 billion in the coming years. He acknowledged the growing export potential in the local technology space which has helped the country pocket around $4.5 billion in only a few years.

He said the Pakistanis living abroad have great potential, as they have succeeded in a variety of disciplines when given the opportunity.

The Prime Minister said the country’s elite-centric structure has always prevented the common man from succeeding. Despite the lack of developed structures, Pakistan’s youth has enormous potential, he affirmed.

The government, he pledged, will increase incentives and remove barriers after deliberations in order to help the country’s youth.