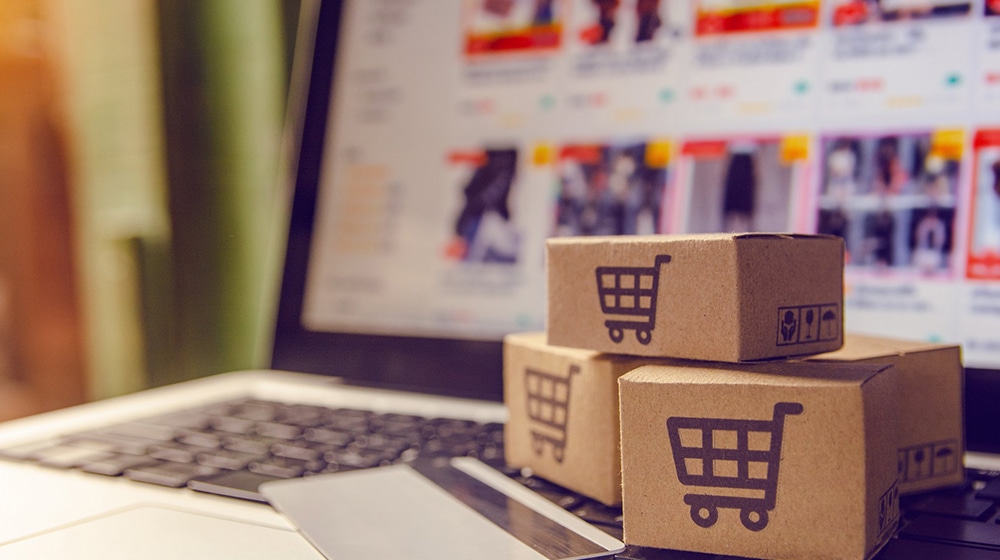 Special Assistant to the Prime Minister (SAPM) on E-Commerce Senator Aon Abbas Buppi said Thursday that the country’s e-commerce trade would surpass $9 billion by 2025. In an interview with APP, he said Pakistan was an emerging e-commerce market and had the potential to excel in regional markets and also emerge as a global player in coming years.

The SAPM said that Pakistan’s share in the $30 trillion global e-commerce market was only $4 billion in terms of revenue, which is far less than its regional competitors. He said that by promoting e-commerce trade in Pakistan we can balance our trade deficit which will lead to improving the country’s economic growth.

He said that the market volume in e-commerce was bigger than the traditional trade, adding that this was an opportunity for the young population to utilize it and play an effective role in economic development.

The SAPM said that with the personal interest of Prime Minister Imran Khan, various initiatives were being taken for the development of the e-commerce sector, focusing on tax and ease of doing business and issues of freelancers.

The SAPM said that the government had introduced the country’s first zero-tax strategy for registered freelancers. At present Pakistan is the third-largest digital market in the world and we are competing with India in this arena, he added.

Buppi said that issues related to companies and individual data in the e-commerce trade were resolved by launching the E-Tijarat portal for which Asian Development Bank (ADB) was providing financial and technical assistance. The E-Tijarat portal would help boost trade and help overall economic development by promoting “Made in Pakistan” products in regional and global markets, he said.

He expressed the hope that e-commerce would promote different sectors including mobile commerce, electronic funds transfer, supply chain management, internet marketing, online transaction processing, electronic data interchange (EDI) and automated data collection systems. He said the growth of e-commerce has opened new avenues of economic growth but the openness of the internet and data processing by local and international e-commerce companies has also increased the risk of misuse of personal data of citizens.

The SAPM said that the government introduced the first e-commerce policy in October 2019, which would create new avenues of employment opportunities for the youth of the country. He said that more than 50 percent of Pakistan’s population comprised of youth and the e-commerce sector would generate huge job opportunities for them. He said that the prime minister has given a target to create 10 million new jobs through the e-commerce sector.

The SAPM said that at present there are 5.5 million small and medium enterprises (SMEs) in the country which would be linked with the e-commerce sector to attract more people to this digital business.

He said that we are working with the Federal Board of Revenue (FBR) for tax rationalization for e-commerce trade. He added that work is also underway on ease of doing business in collaboration with the Securities and Exchange Commission of Pakistan (SECP), which will further facilitate this sector and create new business opportunities in the country.

He said e-commerce leaders now had a responsibility to change the lives of 55 percent of the youth living in remote areas of the country. He added that youth empowerment was the priority of the government for which there was no better tool than e-commerce.