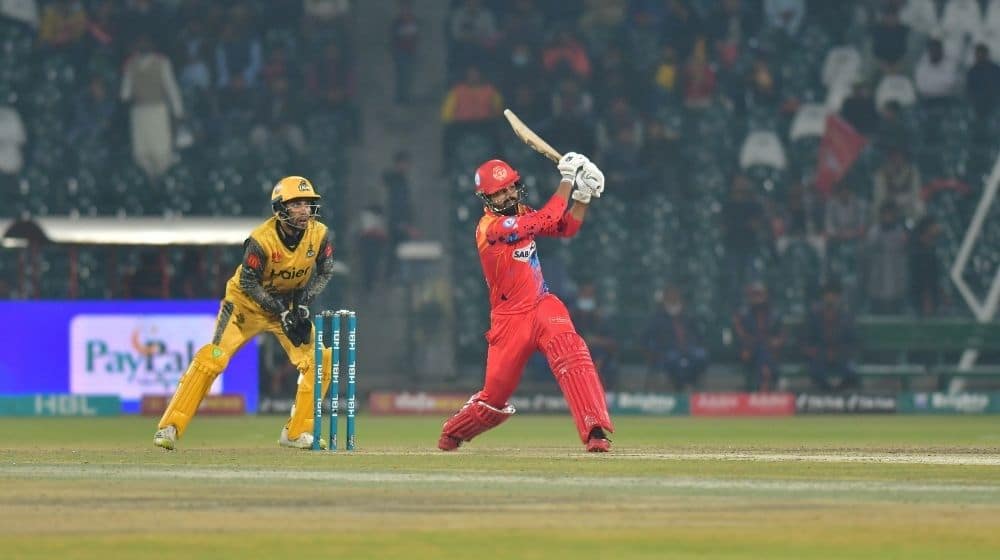 Islamabad United knocked out Peshawar Zalmi from PSL 7 as they registered a 5 wicket victory in a nail-biting encounter.

Peshawar got off to a solid start courtesy a brilliant half-century by Kamran Akmal. Veteran middle-order batter Shoaib Malik continued his sublime form with yet another half-century and he was ably supported by Hussain Talat who provided the impetus at the back end of the innings. Zalmi posted a challenging total of 169/5 on the board.

Islamabad got off to a formidable start of their own as star opener Alex Hales took on the attack to the Zalmi bowling unit. Solid contributions from Shadab Khan, Azam Khan, and Faheem Ashraf set up the run chase perfectly before Liam Dawson struck a six and a four in the last over to take Islamabad home.

Islamabad will now face Lahore Qalandars in the second eliminator. The winner of the encounter will face Multan Sultans in the final of the tournament.