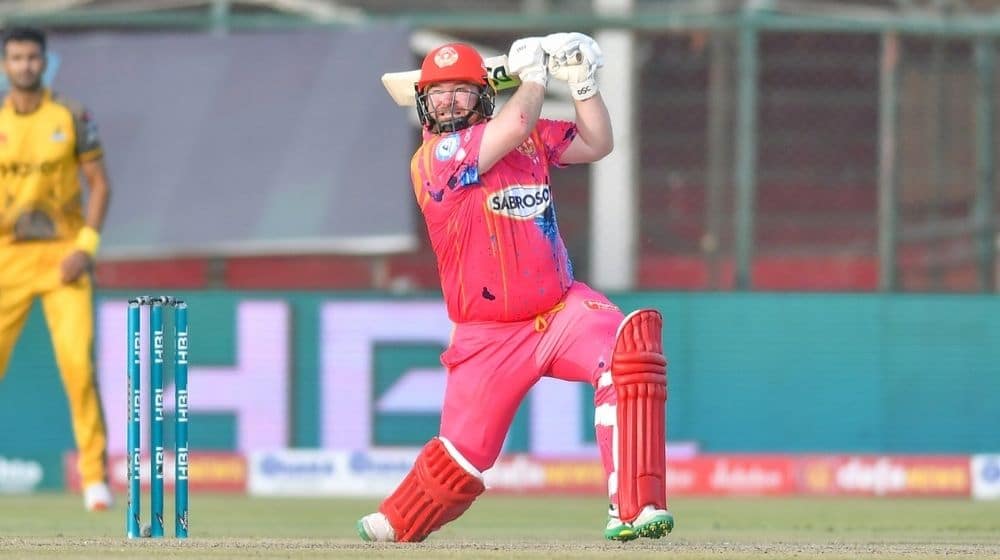 Explosive opening batter, Paul Stirling has rejoined the Islamabad United squad ahead of their crucial 2nd eliminator against Lahore Qalandars tonight. Stirling who was influential in Islamabad’s success early on in the campaign had left the tournament after the Karachi leg due to international commitments with Ireland.

Pakistan Cricket Board’s (PCB) amendments in COVID-19 protocols have been extremely beneficial for the franchise as they have been able to recall two of their star players to the squad. Earlier, any player entering the bio-secure bubble had to isolate for a minimum of three days before being allowed to participate in cricketing activities but now a player with a negative PCR test is allowed to join the squad immediately.

Stirling will be eligible for action in tonight’s encounter after returning a negative COVID-19 test. Earlier, Alex Hales returned to Islamabad’s squad prior to the first eliminator against Peshawar Zalmi. Hales played a magnificent knock to take Islamabad over the line against Zalmi.

Islamabad will face off against Lahore Qalandars in the second eliminator tonight at Gaddafi Stadium, Lahore. The winner of the encounter will book their place in the final of PSL 7 against Multan Sultans.