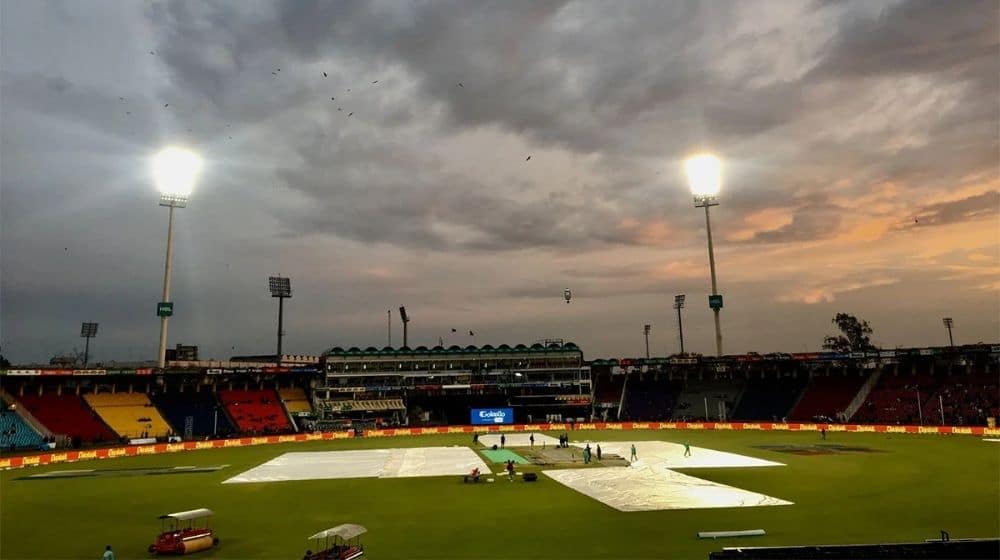 The second eliminator between Lahore Qalandars and Islamabad United is set to be impacted by rain. According to Pakistan Meteorological Department, there is a possibility of persistent rainfall between 3 pm to 6 pm which could have a major impact on the high-octane clash tonight.

According to the rules and regulations of the Pakistan Super League (PSL), the number of overs will be reduced in case the match there is a significant delay in the match due to rain. If there is no possibility of play due to the circumstances then Lahore Qalandars will qualify for the final on the basis of higher ranking in the PSL points table.

Lahore finished on the second spot in the PSL points table after winning 6 of their 10 group stage matches. Islamabad, on the other hand, could only win 4 matches as they lost 4 of their last 5 matches in the group stage.

Islamabad managed to make it to the second eliminator after their nervy 5 wicket win over Peshawar Zalmi last night. Meanwhile, Lahore failed to qualify for the final as they lost their qualifier to Multan Sultans.

The winner of tonight’s encounter will book their place against Multan Sultans in the final of PSL 7. The final is scheduled to take place on Sunday, 27 February at Gaddafi Stadium, Lahore. PSL management has kept a reserve day in case the final cannot be played due to the weather conditions.