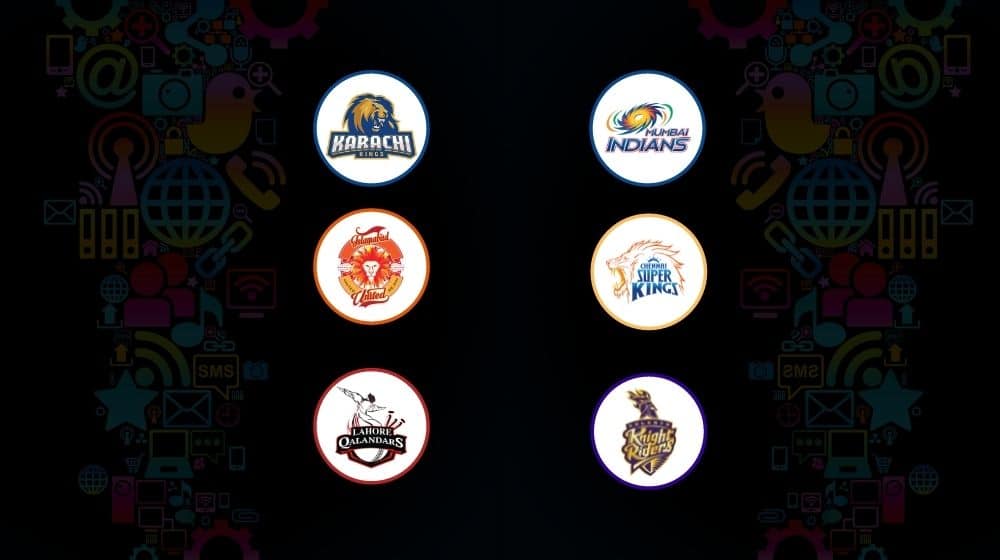 The seventh edition of the Pakistan Super League (PSL) has been a roaring success and with the tournament nearing its end, it would be safe to say that it was one of the most prolific tournaments in world cricket in post-Covid-19 times. While the tournament ran smoothly from the organizing point of view, it was truly a spectacle with some outstanding cricket and closely fought matches as the players gave their all to bring glory to their franchises and bring a smile to the faces of their fans.

Eliminator 2 encounter between Islamabad United and Lahore Qalandars was one of the best matches in franchise cricket history. Lahore triumphed in front of a jam-packed crowd as they cheered their team on in pouring rain at Gaddafi Stadium, Lahore. It was the stuff of dreams as the whole of Lahore lit up when Abdullah Shafique took a marvelous catch on the boundary to send Islamabad packing in a nail-biting finish.

The progress of PSL as a product has been outstanding over the years and it has firmly established itself as one of the top leagues in world cricket. With such dramatic encounters, it has surely grabbed the attention of the cricketing fraternity around the world. The fanfare of Pakistan’s premier T20 tournament knows no bounds and with the ever-increasing audience, it is one of the most followed leagues around the world.

PSL’s popularity is nothing short of astonishing and it is giving the Indian Premier League (IPL) a run for its money. While IPL has entered its 15th season, PSL is still young with only 7 seasons under its belt. While there is a massive difference in the population of both the countries, India (1.40 billion) and Pakistan (228.2 million), PSL franchises have done incredibly well in growing their brands.

Let’s have a look at the social media followers of all franchises in both leagues: 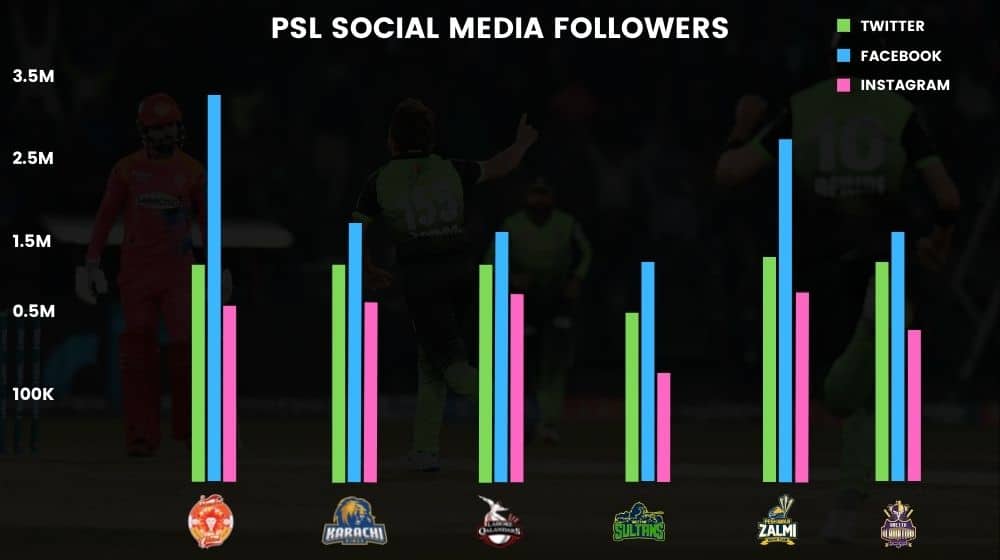 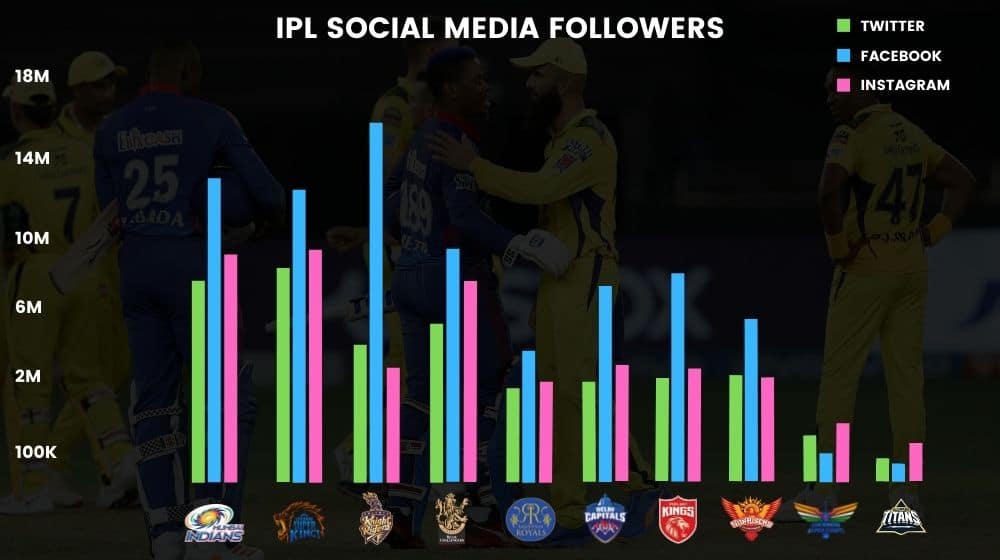 MS Dhoni-led Chennai Super Kings have the most Twitter followers with 8.2 million while Shahrukh Khan-owned Kolkata Knight Riders lead the charts for Facebook followers with an astonishing 16 million fans. CSK leads the followers’ list on Instagram with 9.6 million followers.

The Pakistan Super League franchises have done extremely well in the social media department and have the potential to give stern competition to their Indian counterparts. With PSL reaching new heights every year, the PCB will need to be careful in taking its next steps as it has the potential to become the best league in the world in the next few years.

What strategies should PSL franchises implement to grow even further? Write down your suggestions in the comments section.