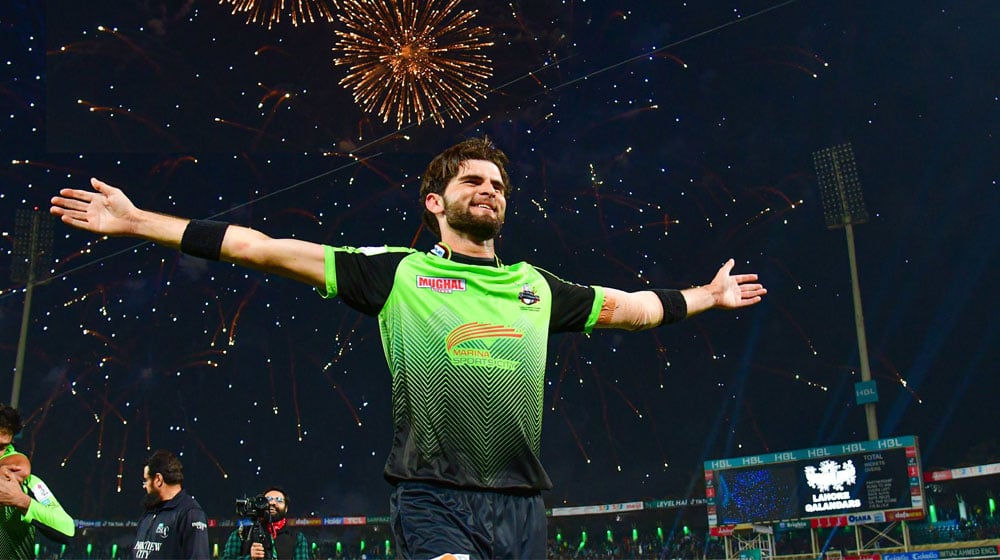 With this feat, the 21-year-old Shaheen became the youngest captain in the world to win a T20 tournament.

Previously, former Australian captain, Steve Smith, held this record. The Australian batter made this record when he led Sydney Sixers to their first Big Bash League (BBL) title in 2012, at the age of 22.

Australia’s Travis Head, and India’s all-format captain, Rohit Sharma, are third and fourth on the list. Head lifted the BBB trophy for Adelaide Strikers in 2018 at the age of 24, while Sharma was 26 years old when he led Mumbai Indians to their first Indian Premier League (IPL) title in 2013.

Here is a list of the youngest captains  in the world with T20 trophies:

Youngest PSL Captain with a Trophy

Shaheen is also the youngest PSL captain with a trophy. Last year, Multan Sultans skipper, Mohammad Rizwan, lifted the trophy at the age of 28 years.

Following are the youngest PSL-winning captains: