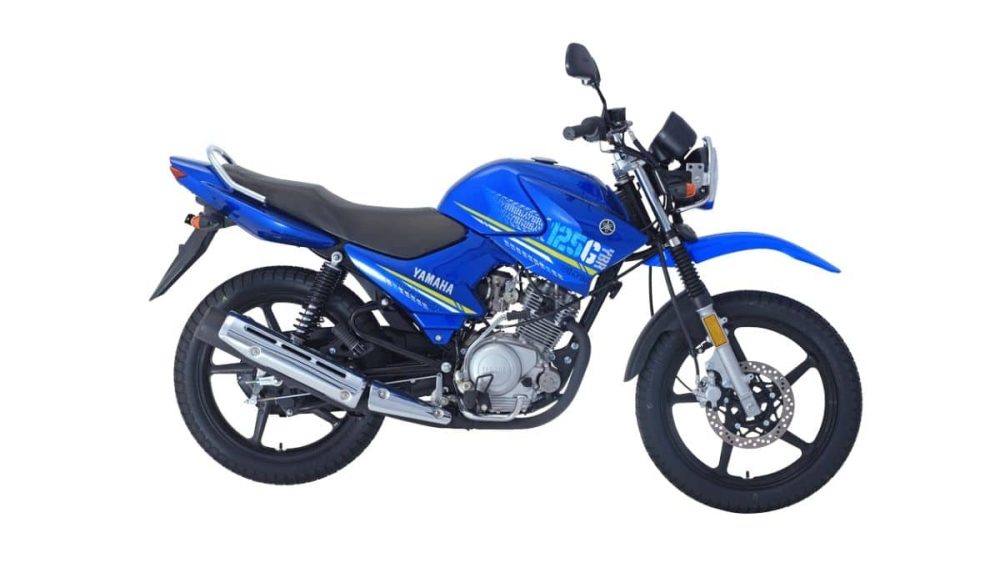 Yamaha’s yearly cosmetic revision for the YBR 125G has been revealed. While the overall design is the same, the decals have been slightly revised.

Furthermore, the company has introduced a new color scheme for the latest model. The bike was initially sold in red, black, grey, and Yamaha Racing Blue, however, the latter two were eventually discontinued.

A few recent photos show the bike sporting matte grey paint and highlighter-green stickers. Rumors stated that the company’s prior plan was to launch an army green paint job, which it later dropped.

Horsepower Pakistan claimed in its report that the people have a divided opinion about the YBR 125G’s new looks. A possible reason could be its similarity with the 2016 model with a grey and yellow paint scheme.

YBR 125G is among the most popular bikes in Pakistan, despite its huge price tag. However, the enthusiasts are still waiting for a newer and better bike to replace the aging YBR-125G and shock the two-wheeler industry.