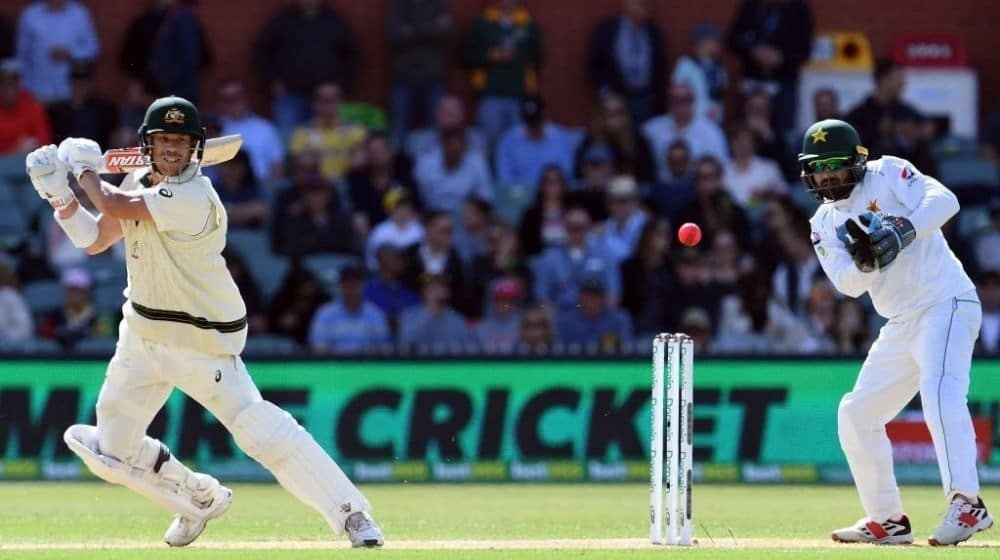 Australia’s first tour of Pakistan since 1998 is set to commence with the first Test match at Pindi Cricket Stadium from 4 March. The tour will consist of three Tests, as many ODIs and a one-off T20I.

The two teams share a strong rivalry ever since Australia’s first tour of Pakistan back in 1956. The two teams played a one-off Test on that occasion as Pakistan registered a historic victory. Since then the two teams have played a total of 65 more Test matches against each other.

The first three Test series between the two nations were all played in Pakistan before Pakistan made their way down-under in 1964 to play a one-off Test. Overall, this will be the 26th Test series between the two sides. Out of the previous 25 series, 8 series have been played in Pakistan, 13 in Australia while the remaining 4 have been played at neutral venues, which include England, Sri Lanka, and Pakistan’s adopted home for several years, UAE.

The first 14 series between the two countries, from 1956 to 1994 were evenly contested between the two sides. Pakistan and Australia both won 5 series each while 4 of them ended in a draw.

Let’s have a look at the breakdown of these series:

Australia’s greatest cricketing era began after the conclusion of the 1994/95 Test series between Pakistan and Australia. From this year onwards, they completely dominated the cricketing world and showcased their dominance in the following six Test series against Pakistan.

In the next six series, Pakistan was only able to register one win over the Aussies, while Australia registered four clean sweeps during this period.

Pakistan finally registered a Test win against Australia in a two-match Test series in 2010 held in England. From 2010 to 2022, Pakistan and Australia have competed in 5 Test series. Both the teams have won 2 series each while one series resulted in a draw.

ALSO READ
Welcome Back Australia, We Missed You

Have a look at the overall home and away series record between the two sides:

Here is Pakistan’s overall head to head record against Australia: