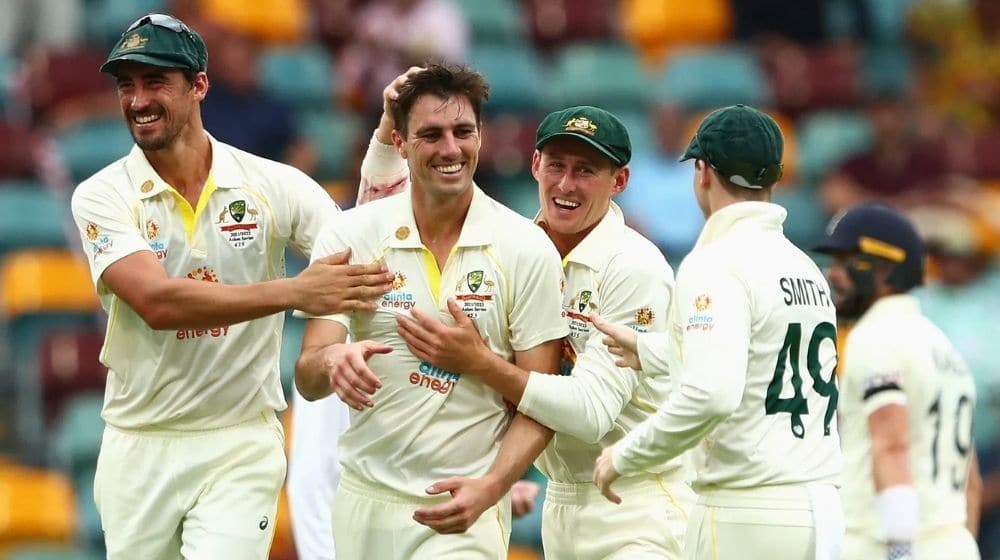 Australian bowlers recorded their worst average in a Test match in 145 years of playing history, after getting only four wickets in the Rawalpindi Test. They also ended up with the second-worst bowling average in the history of Test cricket.

The Australian bowling attack, known as one of the world’s most lethal bowling units, seemed helpless against Pakistan in the batting-dominated Test match. While batting first in the historic Test against Australia at Rawalpindi Stadium, Pakistan mounted 476 runs before declaring the innings after losing only 4 wickets.

The second innings was more disappointing for visiting bowlers since both Pakistan openers smashed centuries remaining unbeaten at a team total of 252. While the match ended in a draw, the first outing on Pakistani grounds was Australian bowlers’ nightmare as they recorded the worst of their bowling average in Test cricket so far.

STAT: Australia's bowling average in this Test was 238.33. In 145 years of Test history, this is the worst ever bowling average for them in a Test match (min: 200 overs) and overall second-worst in Test cricket. The worst is 388.50 by Pakistan vs West Indies in 1958. #PAKvAUS

On the other hand, Pakistan bowlers managed to get Australia all-out in their first innings but that too after getting smashed for 459 runs, which makes up an average of 45.9. However, the analysts have put the blame on the pitch conditions which proved to be extra batting-friendly.

Australia will face Pakistan in the second Test match of the series on 12 March at National Stadium Karachi. It is the first time since 1998 that the two teams have met on Pakistani soil.