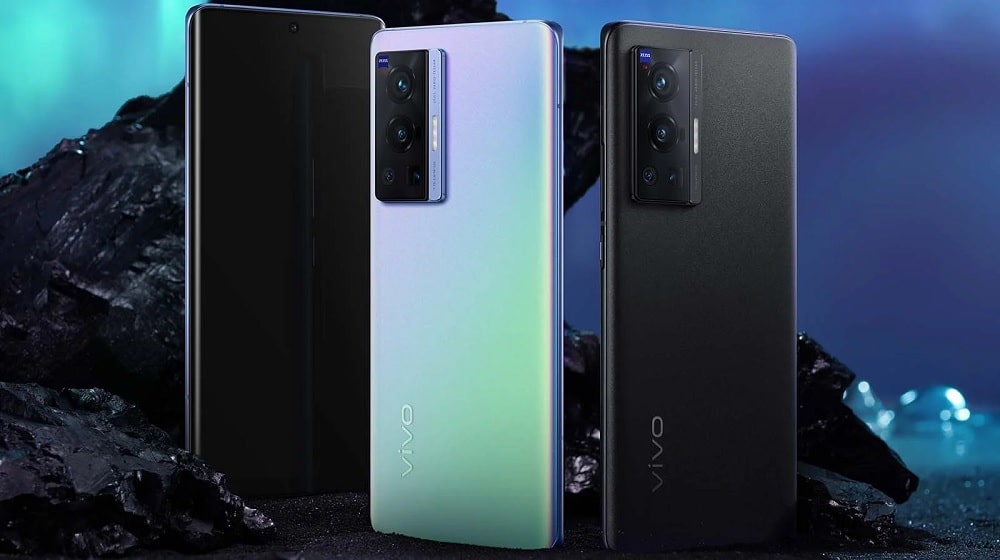 Vivo is expected to soon launch its X80 series that includes the X80, X80 Pro, and X80 Pro Plus. New leaks have now surfaced with details regarding the X80 Pro.

Details regarding the vanilla model are scarce, however, the X80 Pro is expected to be powered by a Dimensity chipset, while the X80 Pro Plus will have a Snapdragon one.

Acclaimed tipster, Digital Chat Station, has now revealed that the Dimensity 9000-powered X80 Pro will come with the Sony IMX 8-series sensor, and will be the only smartphone to feature the chipset with the latest IMX 8-series or IMX 800 sensor.

Digital Chat Station stated that it will feature a 50MP primary unit. Previous leaks have already indicated that the handset will feature a quad-camera setup which will include a 50MP lens, a 12MP ultra-wide, 12MP tertiary lens with 2x optical zoom, and a 12MP telephoto sensor with 10x hybrid and 60x ‘code zoom.’

Past rumors also revealed an IMX789 sensor, as opposed to the recent IMX 8-series/IMX 800 sensor.

The tipster stated that the smartphone will come with the V1 Image Signal Processor as well for further enhancing image quality. 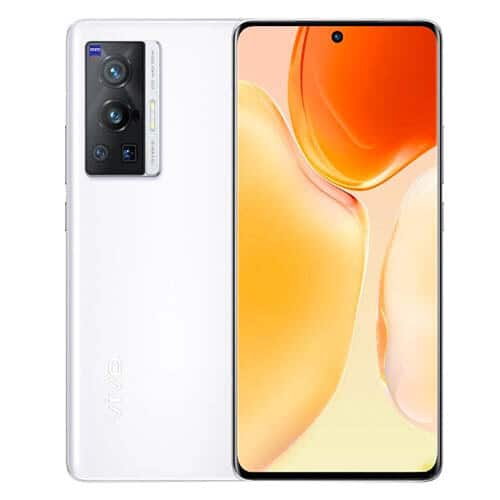 ALSO READ
You’ll be Able to Breath in Space Soon

The selfie camera of the X80 Pro will feature a 32MP shooter and the phone will pack a 4,700mAh battery with 80W wired along with 50W wireless fast charging support.

Vivo X80 Pro is expected to boot the Android 12 operating system and will cost around $898.

Competing with Vivo over the IMX8/IMX800 series sensor, Honor will also utilize the same sensors for its smartphones including the Honor Magic 4 Pro+.