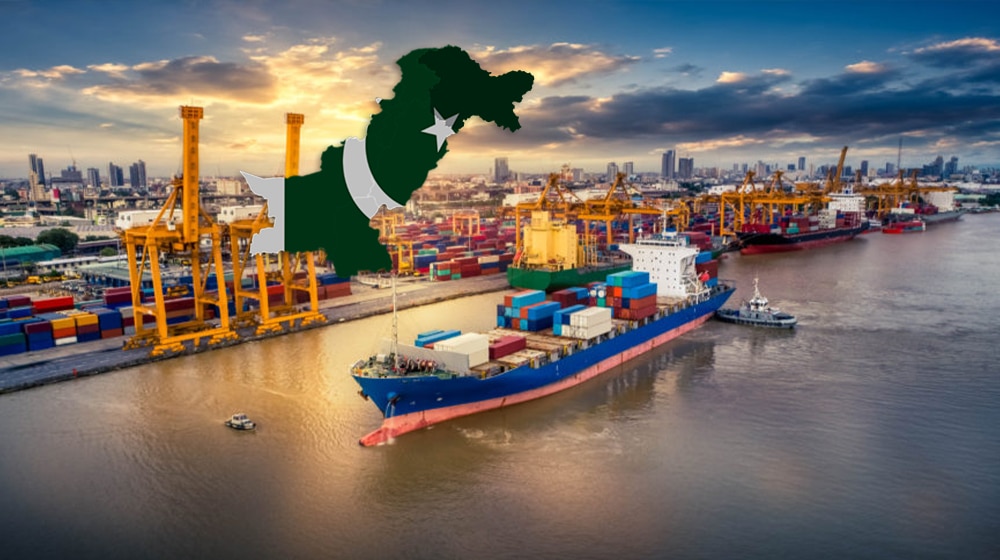 Pakistan’s exports reached $100 million per day in February, which is an impressive record for the economy. This was stated by Adviser to Prime Minister on Commerce and Investment Abdul Razak Dawood while presiding over a consultative meeting to discuss the trade trends for the financial year 2021-22.

He was informed that there were indications that the growth in imports has started to decline. The imports in February 2022 decreased by 2.14 percent to $5.907 billion as compared to $6.036 million in January 2022.

Dawood expressed his satisfaction with the growth of exports and advised the officials of the Ministry of Commerce to monitor export growth so that the momentum is maintained and necessary interventions are made if and when necessary.