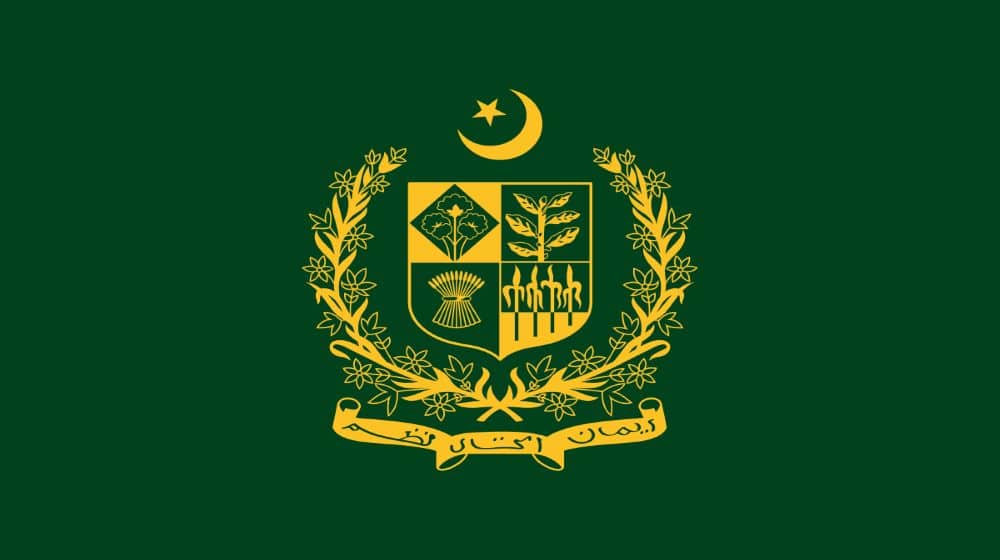 The routine operations of the ministries and the government are continuing as usual, with few instances of slowed pace due to the holy month of Ramadan, as per officials from the economic ministries.

A constitutional void has been created after the absence of ministers and the dissolution of the cabinet. There were and are still chances that the workings of the government might face challenges and slow decision-making on important matters.

This was evident after the President dissolved the National Assembly and the subsequent notifications by the Cabinet Division of de-notifying Prime Minister Imran Khan and the Federal Cabinet.

ALSO READ
Here’s How Caretaker Prime Minister Will be Appointed

ProPakistani had enquired about the working of the economic ministries, which include the Ministries of Finance; Planning, Development and Special Initiatives; Economic Affairs; and Energy. The ministries stated the situation is normal, and after the Supreme Court’s interim order, the Federal Secretaries are supervising the ministries’ routine work and daily affairs.

The spokesperson for the Ministry of Economic Affairs responded that the offices are working as usual and no special instructions have come from any quarter. He also mentioned that its workflow is expected to slow down on account of Ramadan.

The Ministry of Planning and Development said that the Federal Secretary is looking after its affairs.

Sources added that the meeting of the Central Development Working Party (CDWP), scheduled for today, has been canceled because of the non-availability of the Deputy Chairman Planning Commission (DCPC), Dr. Muhammad Jahanzaib.

The Ministry of Finance replied that it is working as normal and the Secretary of Finance is looking after the matter. The ministry’s responder said that routine meetings like the Economic Coordination Committee (ECC) and the National Price Monitoring Committee (NPMC) would be convened once the caretaker set-up is announced or after the Supreme Court’s decision.