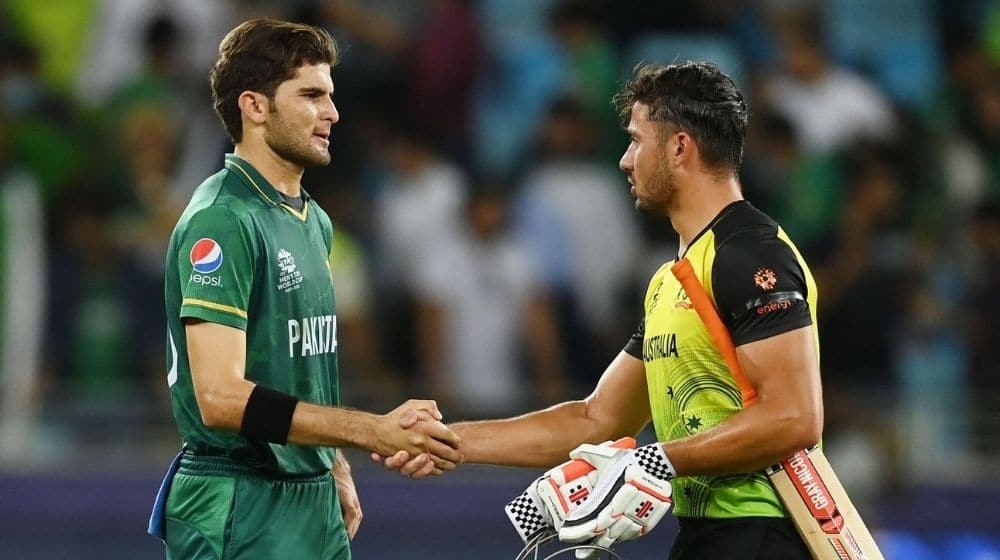 Australia’s historic tour of Pakistan is set to come to an end as the two teams face off in the one and only T20I match tonight. The match will take place on Tuesday at Gaddafi Stadium Lahore as the two teams look to end the tour on a high.

Australia will be hoping to end their historic tour by quickly bouncing back from a disappointing ODI series loss. The Kangaroos were magnificent in the three-match Test series as they defeated the Men in Green 1-0, winning the third and final Test match at Gaddafi Stadium, Lahore.

Pakistan bounced back in the ODI series after a disappointing outcome in the Test series. The Green Shirts suffered a loss in the first ODI before staging an amazing comeback in the next two ODIs to take home the series 2-1.

Both the teams will be looking to win the one-off T20I and improve their team ranking in the shortest format of the game. According to the current rankings, Pakistan are ranked at the third spot while Australia are ranked number 6 in the world.

India are currently the number one ranked side with 270 points and they are closely followed by England in second place with 269 points.

Let’s have a look at the different scenarios of the rankings depending on the result of the T20I match.

Here are the current T20I rankings:

A win for Pakistan will not bring any change to the rankings of the Men in Green as they will maintain their third spot in the table with 266 points. Australia, on the other hand, will drop one point but will also maintain their sixth spot in the standings.

A win for Australia will help them close down the gap with South Africa in fifth place by gaining one point while Pakistan will also lose two crucial points in the standings. There will be no change in the position of both teams.