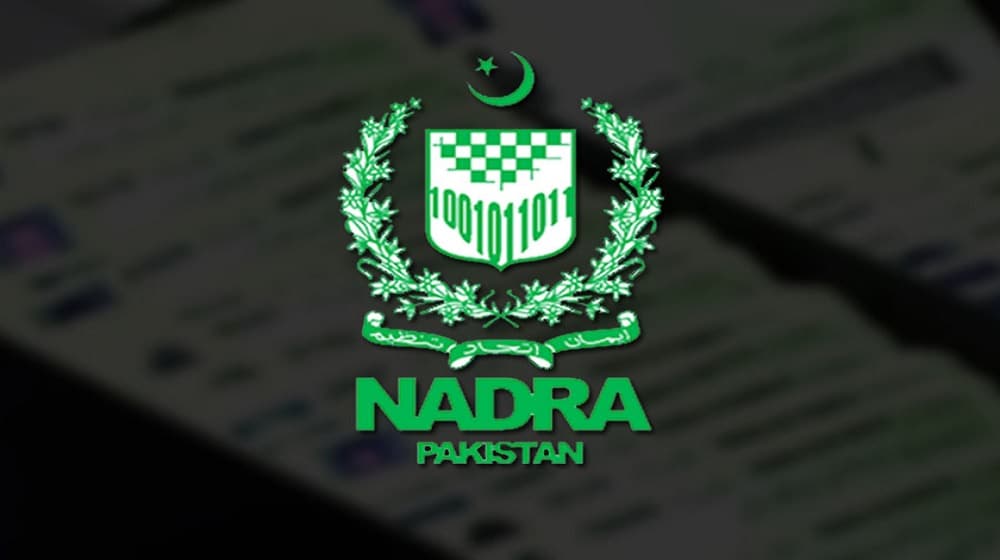 The National Database and Registration Authority (NADRA), on Tuesday, issued a clarification regarding a fake message circulating on social media regarding overseas voting.

In a Twitter post, the authority said that a fake message is circulating on social media, claiming that the NADRA, in collaboration with the Election Commission of Pakistan (ECP), has developed a mechanism for overseas voting.

#NADRA would like to clarify that a FAKE message is being circulated on social media about Overseas Voting. It is clarified that no such message has been shared/issued/published by NADRA.@ReplyTariq pic.twitter.com/QQgEqgnjlL

“It is clarified that no such message has been shared/issued/published by NADRA,” the tweet stated.

In a similar development, the ECP also rejected news reports suggesting that it was not ready to conduct general elections within three months.

Earlier in the day, a news outlet published a report quoting ‘ECP officials’ that the election commission needs at least six months for preparations for the general elections.

However, the ECP issued a clarification on its official Twitter handle, saying no such statement was issued by the commission.

“It is necessary to clarify that the Election Commission of Pakistan has not issued any statement regarding the election,” the tweet read.