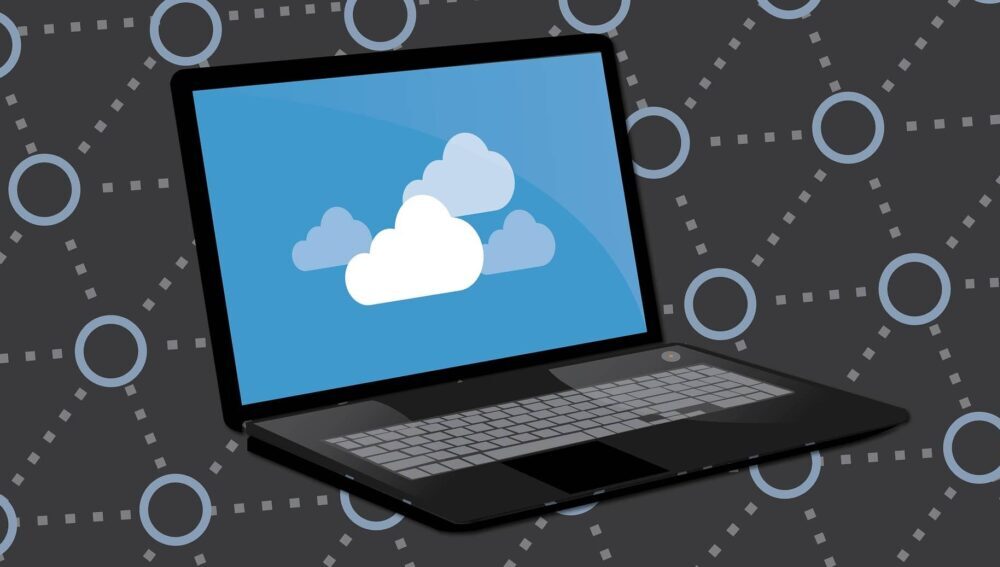 The Ministry of Information Technology and Telecom (MoITT) has decided to take all the provinces into confidence on the Cloud First Policy (CFP).

Ministry officials revealed that it wants to speed up work on the CFP, and it has been decided that the provinces will be consulted again for the adaptation of the policy across the country. Furthermore, a cloud board and a cloud acquisition office will be established in consultation with the provinces.

Now, the MoITT has notified the interim Cloud Office in the ministry and Secretary IT, Syed Junaid Imam, is its new head. The Cloud Office is working on creating Terms of Reference (TORs) that will soon be finalized.

Pakistan’s CFP details that governments across the globe are increasing their spending on ICT to provide better citizen-centric services and increased transparency and accountability. Pakistan is undergoing a digital revolution and has taken numerous initiatives for the provision of ICT-based solutions. This represents a huge potential for investors to offer cloud-based infrastructure and solutions to the Government of Pakistan.

The government wants to take advantage of this huge potential by transferring all the government services to the cloud, and this required the establishment of cloud offices in the provinces along with the federation.