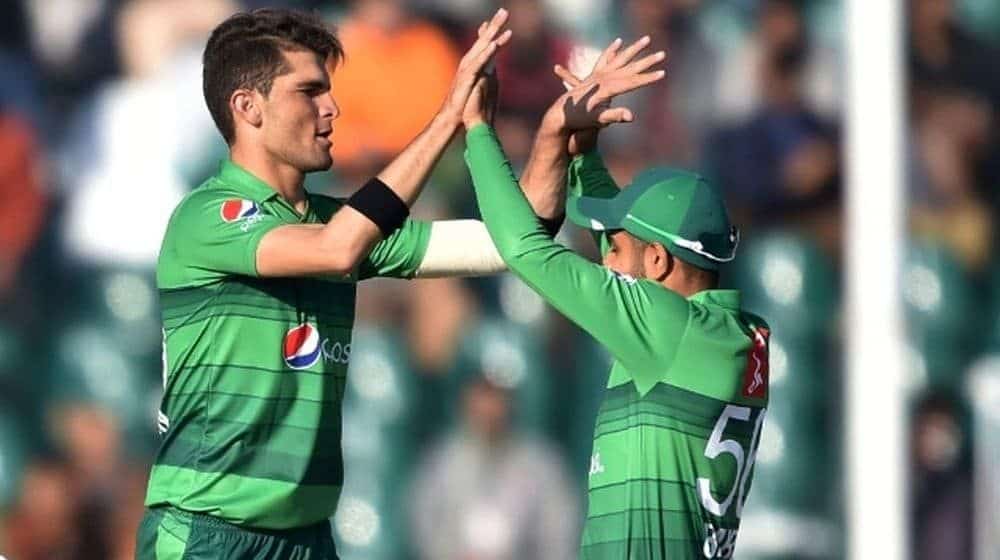 Pakistan’s all-format captain, Babar Azam heaped praise on the leading fast bowler, Shaheen Shah Afridi, and has said that he deserves to be in the top-ten list across all formats.

Earlier this week, the star pacer became the only Pakistani bowler to be ranked among the top ten bowlers in the world in all three formats of the game. Also, in the recently concluded series against Australia, he achieved the milestone of taking 200 wickets.

Appreciating his hard work, Babar Azam said that he will improve further because of the way he is working hard and performing brilliantly in all three formats.

“The way he [Shaheen] works and performs, he has to go further ahead [in his career],” Babar said.

Shaheen Shah is an integral part of the Pakistan team since his debut and has bowled many devastating spells in his short career. While talking to the media, Babar said that he is lucky to have such a hardworking and talented bowler in his team.

“Shaheen is the number one bowler for me. He will also stand first in the rankings,” he added.

While answering a question regarding the importance of the recently concluded series against Australia, Babar said that it will send a positive message to other teams to tour Pakistan as well.

“The crowd was fantastic throughout the series and seeing big stars on home soil is always a positive. This tour [of Australia] will play an important role for other teams to come to Pakistan.” Babar concluded.