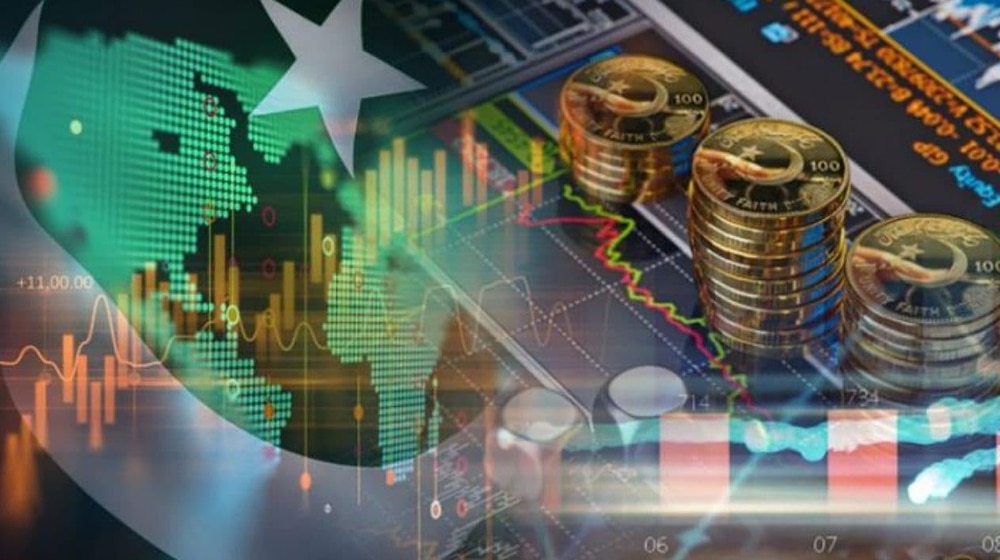 Inclusive policymaking, better coordination between relevant government departments, policy consistency, and better awareness of the private sector regarding government initiatives could play a crucial role to trigger economic growth and development of Khyber Pakhtunkhwa and Hazara Division in particular.

Experts said this while sharing their views during the Public-Private Dialogue on the ‘Better Business Regulatory Environment in Khyber Pakhtunkhwa.’ The dialogue was organized by the Sustainable Development Policy Institute (SDPI) and National Network of Economic Think Tanks (NNETT)-Khyber Pakhtunkhwa Chapter.

CEO Khyber Pakhtunkhwa Board of Investment and Trade (KPBoIT), Dr. Hassan Daud Butt, at the occasion, presented the detail of several initiatives taken place in the Hazara Division. He explained that these initiatives have contributed to the development of a policy framework for industrialization and investment inflow in Khyber Pakhtunkhwa. He highlighted that the focus of our effort is to further reduce the red tapes in the provision of credit, and more inclusivity in policy formulation besides other facilitation being offered by the provincial government.

Manager Hattar Industrial Estate (HIE), Tayyab Mehmood, asserted that the government is paying attention to working with technical and vocational institutes run by the industry. He added further that the policy focus on industry clustering and energy wheeling for the Hazara division needs to be enhanced.

Earlier, female entrepreneurs from Abbottabad Chamber of Commerce and Industry (ACCI), including Tasleem from Phulkari, Nughma from Naina Kids, and Munazza from Kimmy Bags, highlighted the issues being faced by the women entrepreneurs of the Hazara division. They urged for the special incentivization of the cottage industry-based entrepreneurs working towards traditional handicrafts and opportunities for them to display their efforts nationally and abroad.

Group Head ACCI, Haji Iftikhar, was of the view that a cottage industry development board may be formulated to facilitate and incentivize the talented women and micro-industry of Pakistan.

Senior Vice President ACCI, Muhammad Saleem Sarhadi, raised the issue of lack of awareness in the private sector pertaining to government initiatives while Vice President ACCI, Anees Ur Rehman Lone, suggested that more focus on tax base should be made rather than on the tax rate.

Representing Pak-Austria Fachhochschule Institute of Applied Sciences and Technology, Dr. Arif Shah, was of the view that the inclusion of industries in academia and vice versa may require academic institutions to be converted into limited liability companies. Dr. Kamran from Haripur University asserted that the impact assessment of previous schemes should be evaluated to move forward.