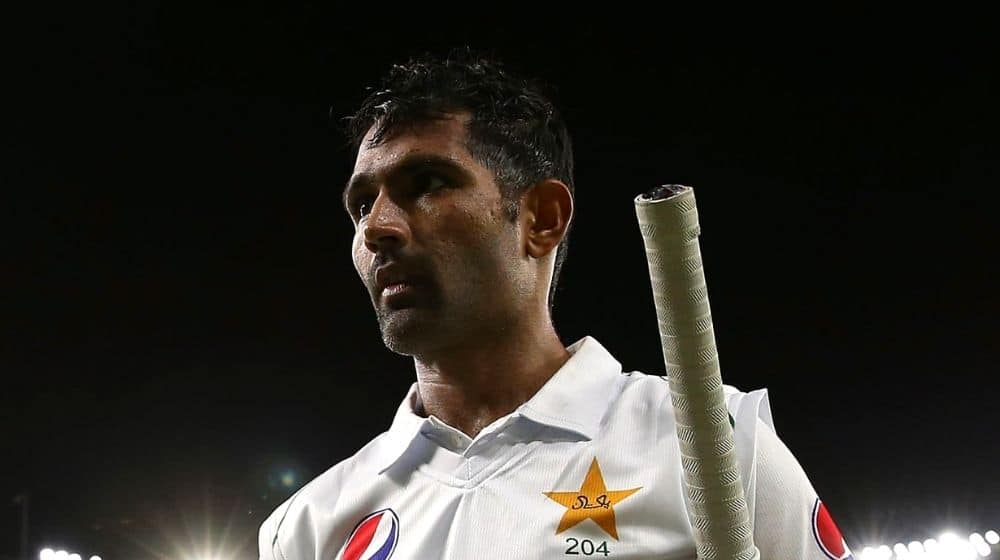 Pakistan’s experienced middle-order batter, Asad Shafiq, is hopeful of making a comeback to the national side on the back of some impressive performances in the domestic circuit.

The 36-year-old, once considered a mainstay in the national Test side, was dropped from the team in August 2020 after a prolonged poor run of form. Since then, he lost his place in the side and has not been called up to the squad.

Asad had a solid outing in the recently concluded Pakistan One Day Cup. He finished as the fifth-highest run-scorer in the tournament as he played an influential part in Balochistan’s maiden title-winning campaign. Asad scored 510 runs at an average of 102.00 and a strike rate of 104.72 in 11 matches he played in the tournament.

His exceptional performance in the tournament has given him hope of paving his way back to the national team setup.

“I want to play top-tier cricket for the remaining years of my career. I recently played for Balochistan and had a great time there. My team became the champions, and my performances were also good. My job is to perform in domestic cricket, and the rest is up to the selectors. I am always ready to play for the country,” Asad stated.

The middle-order batter was considered to take over the reins of Pakistan’s batting unit after the retirement of Misbah-ul-Haq and Younis Khan but his less than stellar performances got him dropped from the side.

Should Asad Shafiq be included in Pakistan’s Test side? Write down your suggestions!